PicklePod 15: A Billionaire is Taking Over Pickleball

In the most recent episode of PicklePod with Tyson Apostol and Thomas Shields, are joined by Zane Navratil to talk about the chaos in the business that is pickleball.

First recurring guest Zane Navratil joins the PicklePod to break down all the chaos that’s happened since last episode. We discuss the massive investment in the PPA, the new contracts and how the players are reacting. Zane talks about where he stands and how the APP, USA Pickleball and MLP are impacted by the recent developments. It’s a crazy time to be in pickleball, and Zane is right in the middle of it.

Watch the episode on YouTube via the link above or listen on Spotify, Apple, iHeart Radio and more via this link.

Like the ep? Do us a favor: subscribe to our channel and leave a review on Apple

-Subscribe to our ‘all things pickleball’ *free e-newsletter* at thedinkpickleball.com/signup

-Continue the convo in our private FB Group:

-For everything else we do, visit

(0:10) Welcoming Zane back to the pod and talk about his move to Austin

(10:10) Discrepancies with the Dink Awards

Get caught up on previous episodes here:

Zane Navratil – Fire Up the Zanesaw

Irina Tereschenko – Come at me Bro

2022 Partnerships and The Dink’s origin story

Dekel Bar’s Journey to Pickleball and Response to Lee Whitwell

Who the hell is Thomas Wilson? 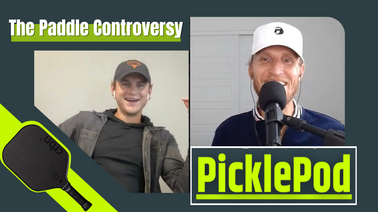 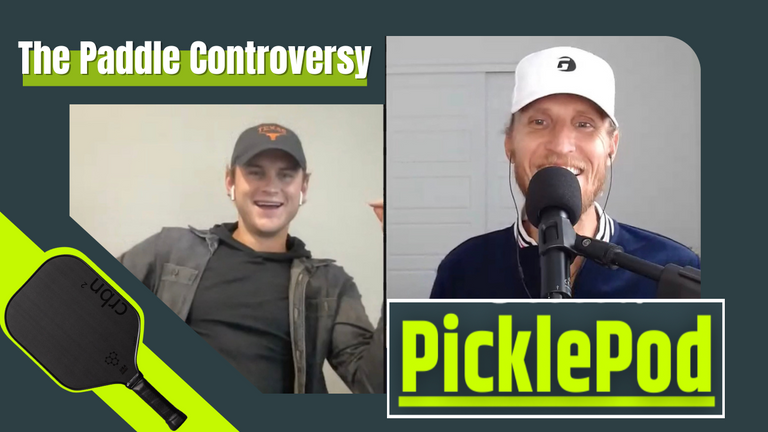 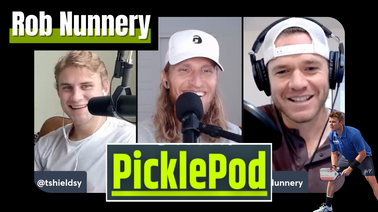 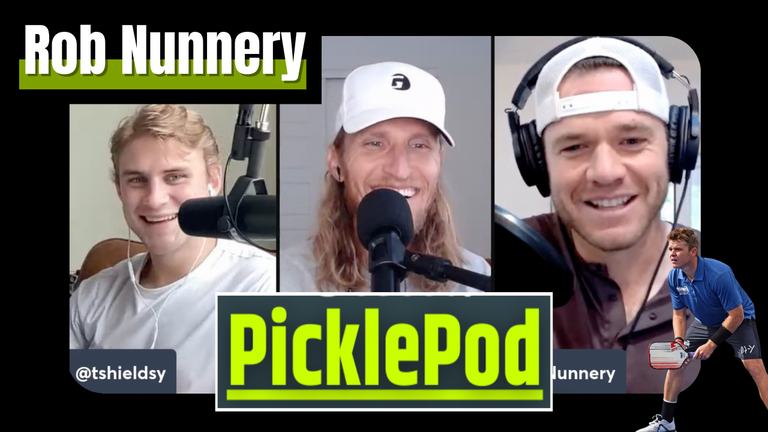 PicklePod 29 Tyson is BACK | Rob Nunnery Shares a "Unique Story" 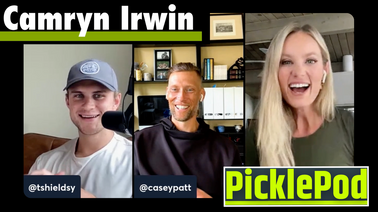 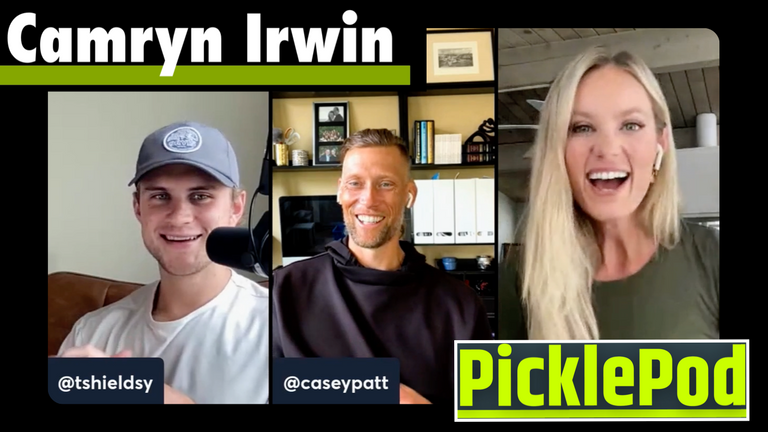 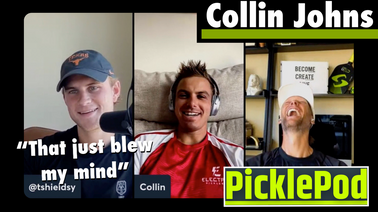 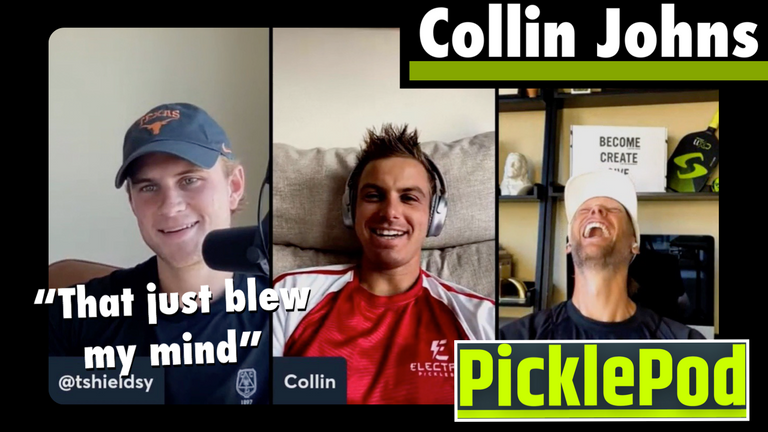