In the most recent episode of PicklePod with Tyson Apostol and Thomas Shields, the two pickleballers chat about the latest from around the picklesphere.

Matt ‘Pickleball McNasty” Manasse stops by PicklePod. Manasse is a pickleball coach at “The Riv”, aka the Riviera Country Club in Los Angeles, and has quickly developed a reputation as the celebrity whisperer of pickleball. He’s played with everyone from Larry David to George W. Bush.

Watch the episode on YouTube via the link above or listen on Spotify, Apple, iHeart Radio and more via this link.

Like the ep? Do us a favor: subscribe to our channel and leave a review on Apple

-Subscribe to our ‘all things pickleball’ *free e-newsletter* at thedinkpickleball.com/signup

-Continue the convo in our private FB Group:

-For everything else we do, visit

Get caught up on previous episodes here:

Zane Navratil – Fire Up the ZanesawPicklePod 2: Irina Tereschenko – Come at me Bro

2022 Partnerships and The Dink’s origin story

Dekel Bar’s Journey to Pickleball and Response to Lee Whitwell

Who the hell is Thomas Wilson? 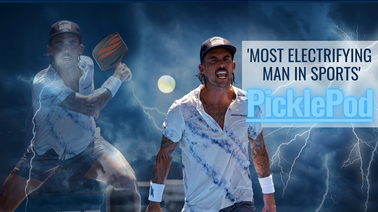 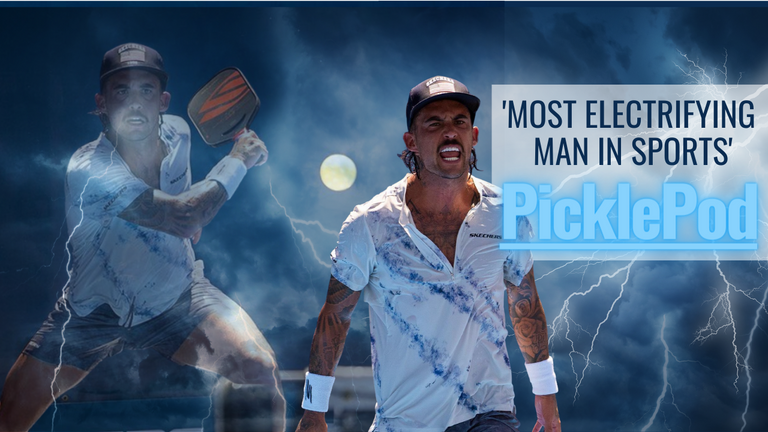 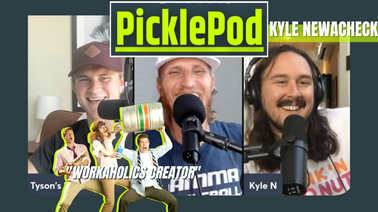 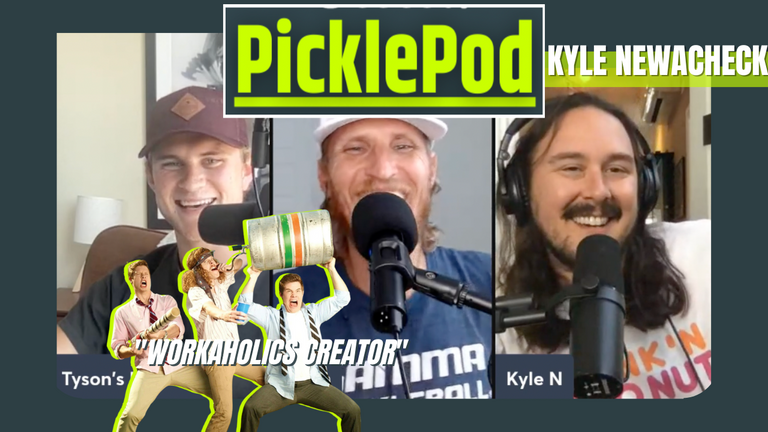 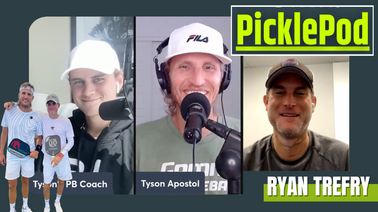 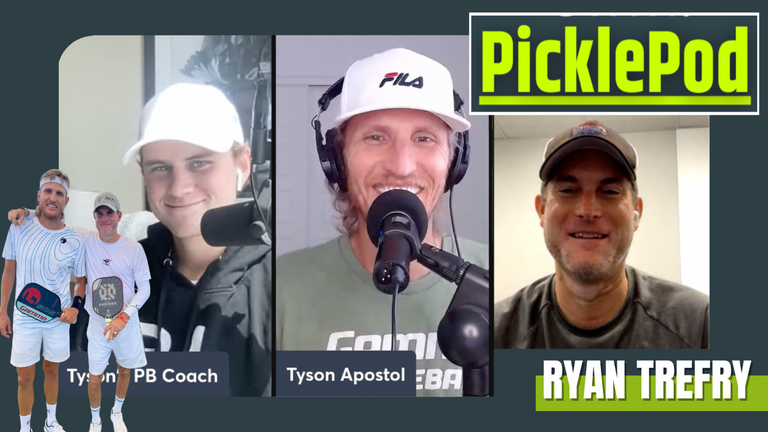 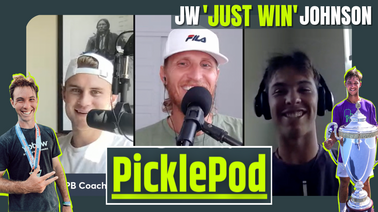 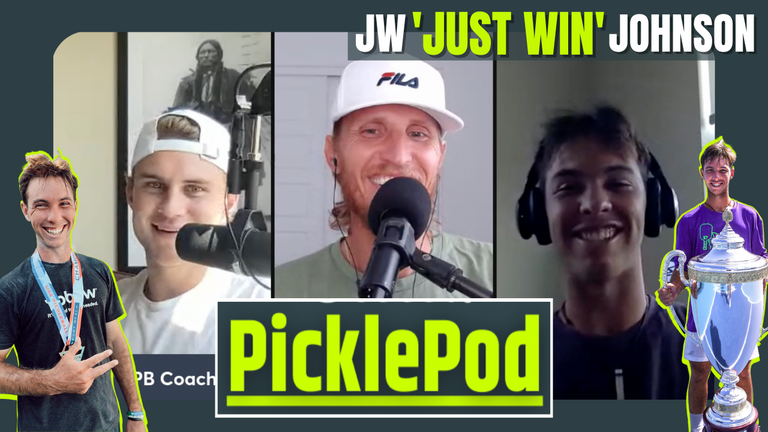