Stop Standing Like The Tin Man: Correcting Your Pickleball Stance

Your stance at non-volley zone (NVZ) is everything. It dictates the effectiveness of your dinks and defense, as well as your attacks and counters.

It's common for pickleball players to narrow their stance and stiffen in anticipation of, or in reaction to, a quick volley or speedup. In the midst of play, you tighten up. Don't let that happen.

“[When my feet come together], I call it tin man, I just can't move,” says pro Callie Smith on Instagram.

Once you straighten up your stance, you're a sitting duck. A narrower stance means less mobility. You're more likely to be forced off the line, you're less likely to avoid a body-bag, you're less able to react to a lob (or even a short dink), and the list goes on.

It's especially common in tournament play or competitive matches, when tensions  run high. Half of the battle is maintaining the presence of mind to stay relaxed and play loose. This will dramatically improve your pickleball stance.

Focus on widening your stance (but not too wide) with your knees bent so you can shift, sidestep, reach, and turn, while remaining balanced.

Think Floyd 'Money' Mayweather in the ring: light on your feet but also fluid with your upper body. Be a metaphorical wall, not a literal one.

Try this. Watch the women pros, they are especially good at it: between points, they often bounce on their toes a few times before settling into a wide, low stance with bent knees.

They sway laterally a couple of times. It's a mental and physical reset that forces you to assume a relaxed, but athletic stance before the next rally commences. 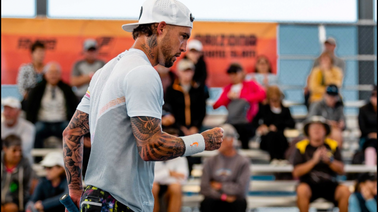 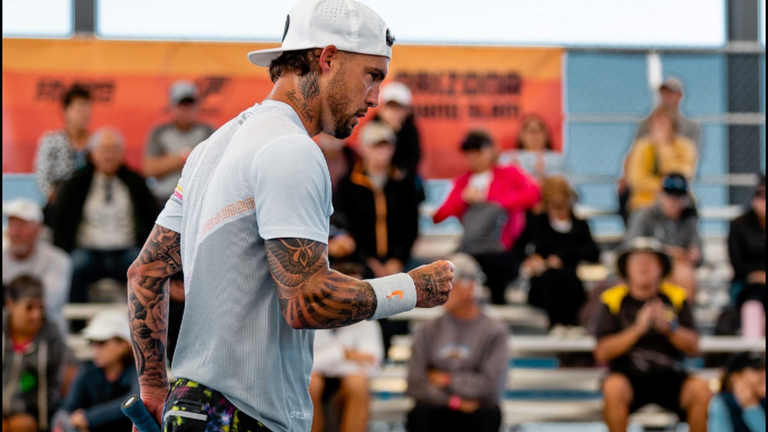 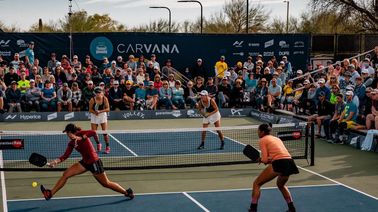 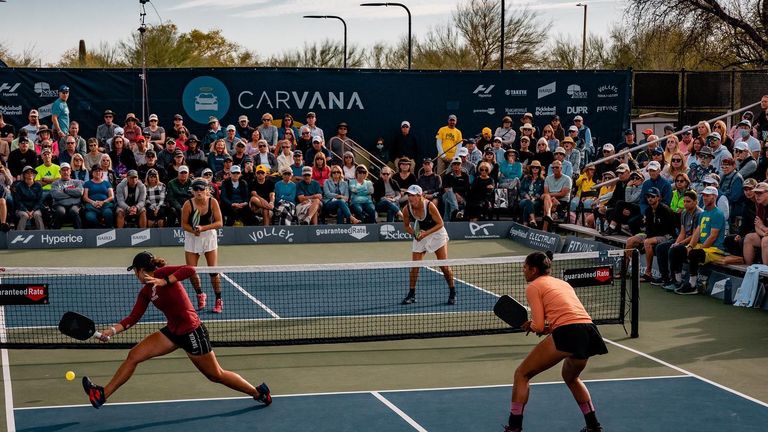 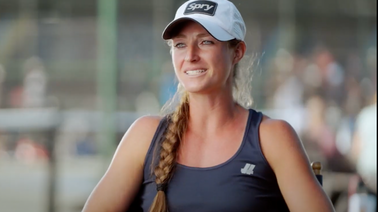 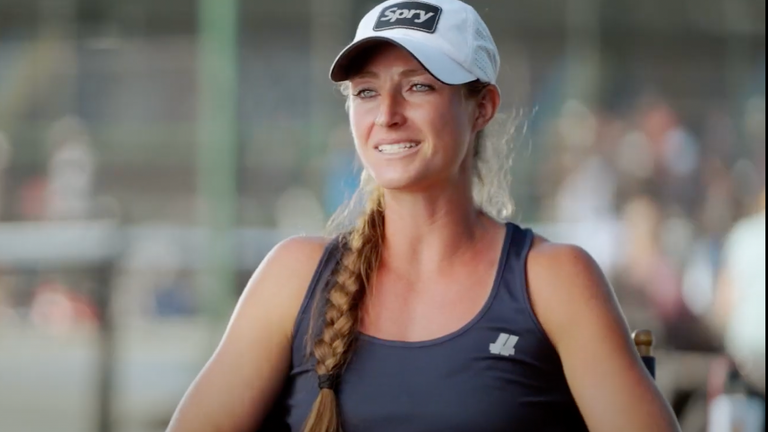 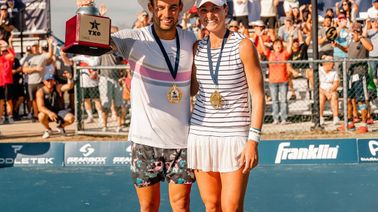 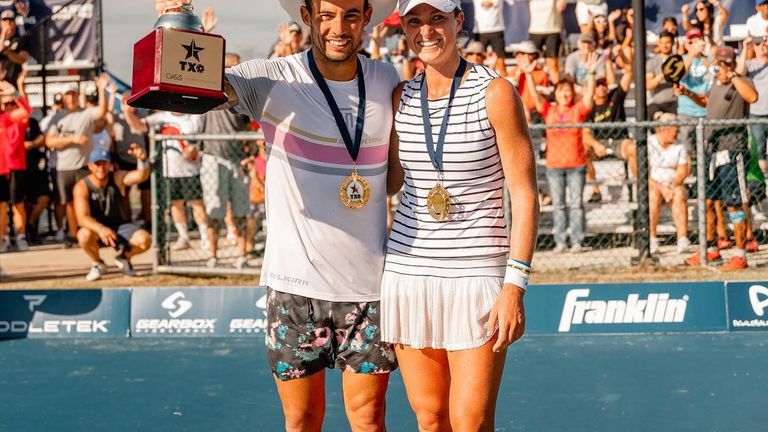