How many times have we heard the same platitudes about pickleball growth from national news outlets? "The game is growing because it's accessible, affordable, has a low learning curve, can turn peoples' lives around," etc. We're glad the press is so alert, but really, it's participation driving growth, not the stories you see online...

...Don't take that as a sign that you should stop reading, of course. The good thing about "pickleball is on the rise"-type articles like this is that once in a while, they really do their homework, illustrating participation and investment in the sport with fascinating research.

The video also illustrated how investors are doing their part to ensure pickleball's future is bright:

The video balanced all of this positivity with a blunt warning for pickleball, highlighting an issue the industry is already painfully aware of – the need for space.

According to CNBC's count, only 38,140 courts are currently available for almost 5 million players. If 40 million players are predicted by 2030, that means almost 280,000 additional courts will need to be built to meet demand. 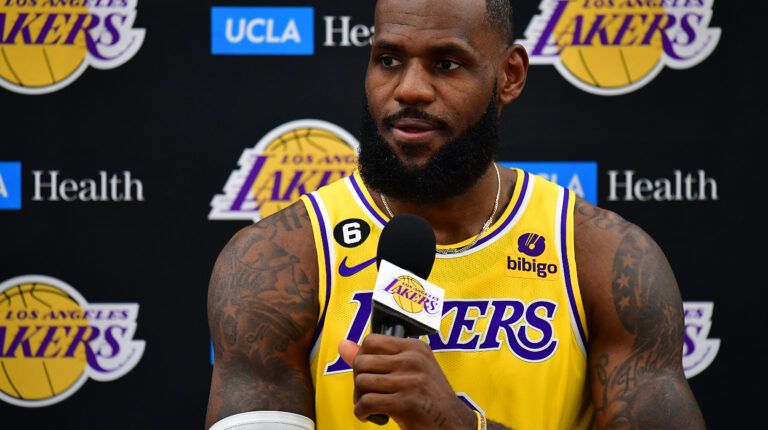 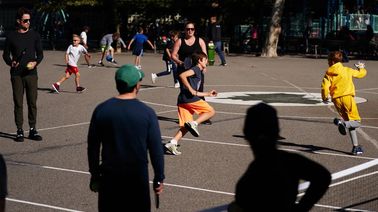 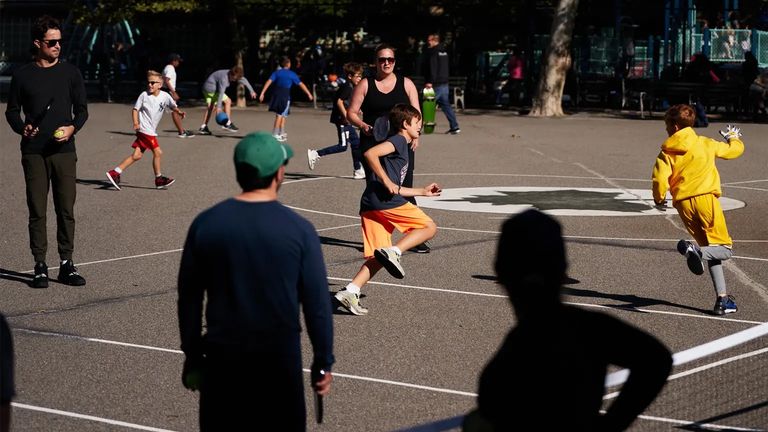 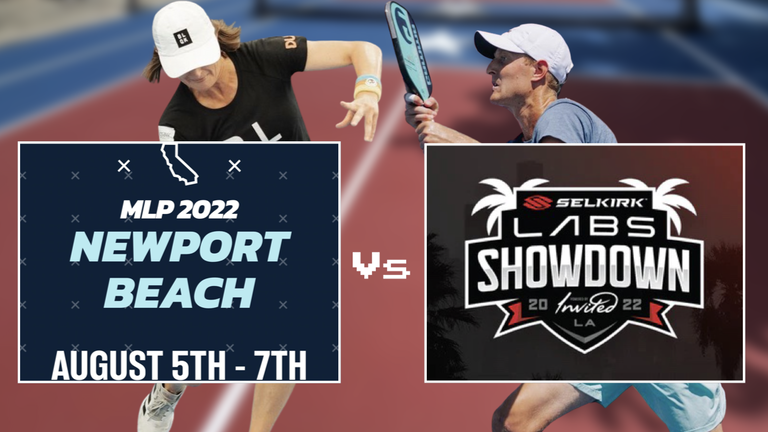 MLP and PPA to Compete for Viewership