This one’s for you, the beginner, the newly addicted, the novice. You know who you are – the one who shows up ready to play, not worried about a paddle stack longer than a CVS receipt.

This one’s for you, the rec-play enthusiast with all intentions on having a great time and stealing some exercise all in the same session.

You’re not the try-hard, You’re not the player at the courts who shows up and lobs old ladies and targets the weaker player like you’re doing a casting call to be the next partner for Ben Johns, are you?

If you are, this one’s not for you. Maybe consider picking up a Brunswick bowling ball instead of a paddle.
But you’re not. You’re here and ready to play, so let’s get better. Starting now.

This one’s for you.
Here are a few things I tell beginners and newer players when I’m giving lessons and instruction about how to approach rec-play. These things can work for you, on any court, during any game, against any opponent.

Dedicate to yourself to your pre-game routine actually counting for something. You know those first few rallies when you step on the court and you’re still a bit cold, maybe your jacket is still on. The shots you’re hitting while you are talking to your friends about the weather, the lunch you’re going to after you play and the fact that you should be at work? Most likely you’re constantly picking the ball off the ground, out of the net or chasing these “warm-up” shots across the court.
Stop doing that. Change your routine.
Treat your warm-up like a game and treat your game like a warm-up. Be intentional. Bend your knees, concentrate on watching the ball not only hit the paddle, but leave the paddle. While the person across the net is just going through the motions, challenge yourself to not be the first to hit it out or hit it into the net. This doesn’t mean the warm-up is your chance to hit body shots at your friend, but it does mean you can be responsible for your shots. Hit three deep dinks to the middle. Work on that shot to the backhand on the line. Respect the warm-up and use it to get better, not to just get loose.
Here’s an easy way:
Instead of your foursome just swatting flies before your game, play a game before your game. Regular scoring, regular rules, but every ball beyond the non-volley zone is out. Only dinks. Keep score. Switch sides after a point, you know, just normal game to 11. Toss the ball over the net with your hand to start the rally so as not to try and ace anyone on the serve and then play out the point. You’ll immediately recognize how much space there is at the net and realize what happens when you hit it too far. An “out ball” in this game would be a smash in a normal game. Watch your heart rate increase, dinking get better and your warm-up actually become useful.
Do that and those shots you hit before will be easier to manage during actual game play. Marry yourself to the idea of doing it.

2. Have a goal and stick to it

Listen, your match-up against Barb and Gloria isn’t going to be on TV. It’s a Tuesday morning on the public court, it’s not Championship Sunday at Indian Wells.  It’s not even gonna even make it to YouTube, so there’s no reason to try and do too much. Just work on getting better, and the best way to do that, no matter who you’re playing against is to have a plan and stick to it.
So many times I hear from new and beginner players, “Oh, I’m not good enough to worry about all that, so I’m just trying to hit the ball over the net.” It’s self-defeating talk, counter-productive, too. You don’t have to be a 5.0 player to be successful. Your plan doesn’t have to be detailed. It doesn’t have to include hitting an around-the-post shot or a back-hand lob. It can be simple.
Let’s keep it simple for your next outing.
Serve it deep and return it deep. Will you be able to do that every time? Probably not, but so what? It’s fine. Just work on it. Dedicate your next game to trying it. So what if you miss a few? You’re not playing for a spot in the semis of the U.S. Open and you’re not playing for $10 a point, so say you’re only going to hit deep serves for an entire game and you’re only going to try to hit deep returns.These are both excellent goals for beginner and advanced beginner players. And the best thing about each of those things is that they are attainable.

3. Respect the process, not the result

You’ve warmed up, you’ve got your game plan and then someone says, “0-0-2.” Suddenly, you’re hitting more balls out than Babe Ruth. It happens. Don’t worry if you hit a shot or 12 into the net. Don’t worry if you’re missing overheads, dinks and drops.
Worry about the process instead. Are you in the right spot on the court? Are you getting to the NVZ line? Is your paddle up? Are you trying third-shot drops from the baseline on deep returns? If you’re a beginner and constantly reminding yourself of these things, you’re going to be just fine. Stick with it. You’re doing the process.
And that’s the goal. Master the process and the results will happen. Respect it. Don’t give up on it and eventually your practice, repetition and intuitiveness will take over. Keep trying the drop. Keep hustling to the line. Keep returning that ball deep. if you start “banging” because the other team is, if you speed up because you’re panicked and if you go back doing what you’re doing because “hey, this just isn’t working,” then you’re going to be taking a giant step backward, and I’ll be seeing you next week for another lesson where you tell me, “All these guys do is bang the ball.”
Rec play is your chance to put into practice what you’ve learned. Think of it like a dance or piano recital. You’ve practiced with a teacher, you’ve gone over your routine – now it’s time to put it into play. 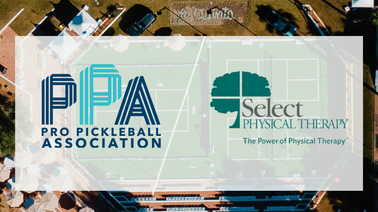 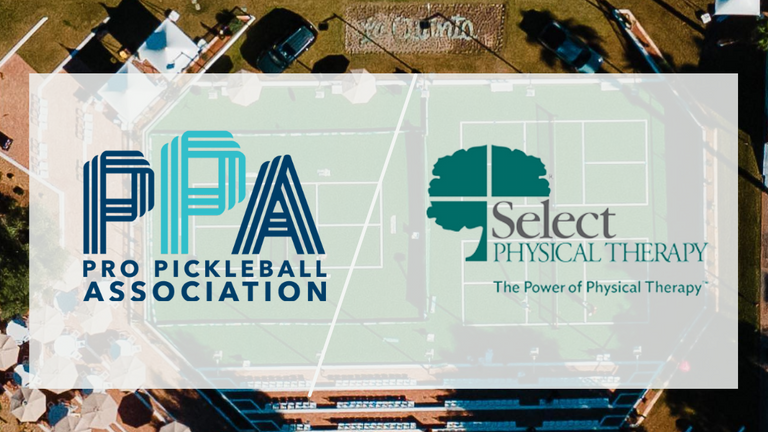 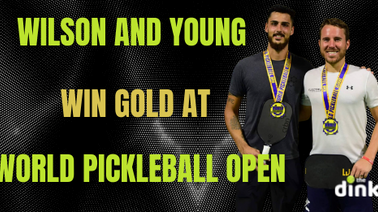 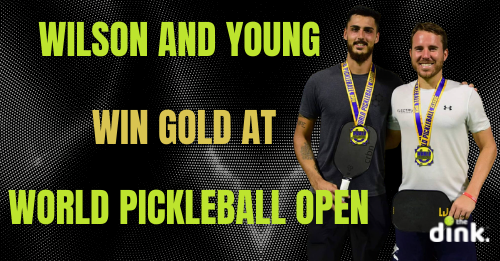 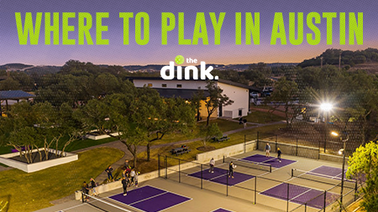 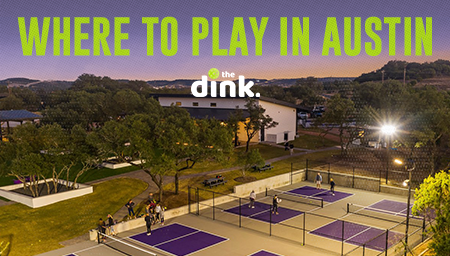