The Jr PPA Texas Open started with a great turnout for the junior events. 38 Players from 5 states came to play in the heat of fall days in Dallas. Pro players Tyler Loong, Corrine Carr, Jeff Warnick and Joey Farias met the juniors to welcome them to competitive PPA play and tell a bit about how they came to be pro pickleball players.

Saturday late afternoon doubles play began for the two co-ed age doubles divisions with rain threatening the site for the 2nd day in a row. The competition got off to a great start for the first hour, but was interrupted by torrential rainstorm flooding the courts on our covered arena of play.After an hour of sandbags, lots of towels and squeegee efforts, play was able to continue to the relief of the players and parents. In the 13-18 age division, brother/sister team Melina and Sammy Lee went undefeated in their round robin, taking the GOLD. SILVER medalists were Chase Cooper and Ralph Chiu. Everett Flowers and Attar Sepand captured the BRONZE.In the 9-13 age division Dominic Osborne and Brian Hickman went undefeated in their pool of play. In addition, Dominic and Brian faced off against Melina and Sammy Lee for our “Super Gold” match – taking the championship for the junior doubles draw. Luke and Caleb Stilwell took the SILVER and Peter Lemons and John Moorman took the BRONZE.

Following the doubles was the first Junior PPA Family Social of the Year. Orlando had planned to host a family social, but a rain deluge ended that event before it could begin. So – we were excited to get the Family Social underway under the lights of the Oasis Beach and Tennis Club in Dallas. Fourteen family doubles teams competed for two hours until the exhausted parents could play no more. Such great competition and even better camaraderie for our inaugural Family Junior PPA event.

Sunday continued the junior fun with the singles divisions. Players were broken into 3 divisions on a hot and sunny day. The juniors battled it out in round robin play for 2 hours with results as follows:

Players Melina Lee and Micah Briggs had the most exciting match to end the tournament for the juniors. The players battled it out to an 18-16 finish with both players worn out from running down balls all over the court. The family crowd of spectators was thrilled with their incredible play.

The oldest play group included several juniors who had been competing in the adult divisions during the day. Both Sammy Lee and Dominic Osborne finished with medals in the adult tournament and then came over for more play in the juniors.

Dominic, playing up in age, was able to take the Gold for this group with a  3 way Silver tie to Nathan Miller, LJ Burkhardt and Ella Yeh.

The Junior PPA tour, powered by the Junior Pickleball Organization, continues with its next stop in Las Vegas the weekend of October 22 and 23. Sign up for the Junior PPA Championships on pickleballtournaments.com

For more information about the Junior PPA, contact Laurie Lambert at [email protected]

Come join the fun and play where the pros play with the Junior PPA! 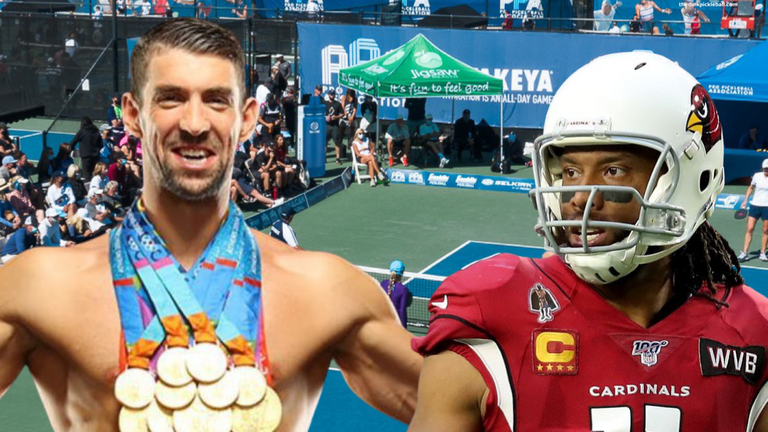