Pickleball Courts on the High Seas

Previously, the ship only had nets for players to set up on basketball courts. Now, they have the real deal, complete with a protective cage so your failed attempt at a speed-up doesn’t go flying into the sea.

Read Next: 12 Airbnbs for Pickleball Addicts

Other Carnival ships’ guests will just have to share space with basketball players.

It turns out Carnival is comparatively late to the cruise line pickle party.

Here are some other cruise lines which already invested in pickleball on their ships, according to InTheLoop Travel:

Have you ever played pickleball on a cruise ship? Did you take any photos or videos? We want to see them! 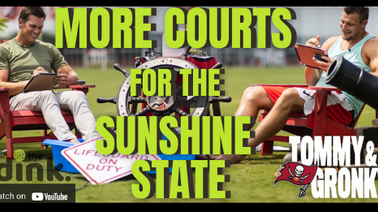 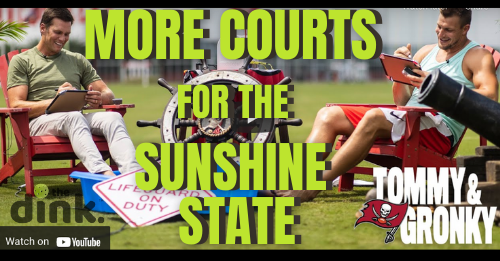 More Courts for the Sunshine State