The king of sports comedies Will Ferrell is the headliner of the list. He is joined by Emma Watson, Max Greenfield, and Sugar Ray Leonard who have all taken up pickleball in their spare time.

The broadcast booth will include Cari Champion, Bill Raftery, and John Michael Higgins. Champion is an American broadcast journalist and television personality. Raftery is an American basketball analyst and fellow announcer. Higgins is known for his announcer roles in the films Pitch Perfect and Best in Show.

Tune into the two-hour primetime event on Thursday, Nov 17 at 9pm ET. 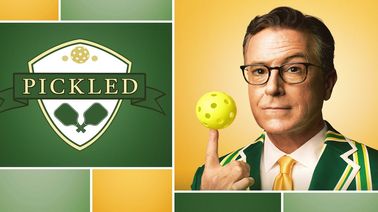 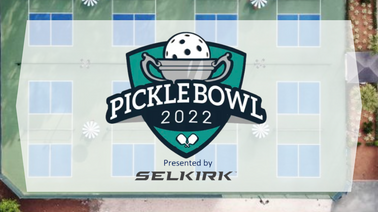 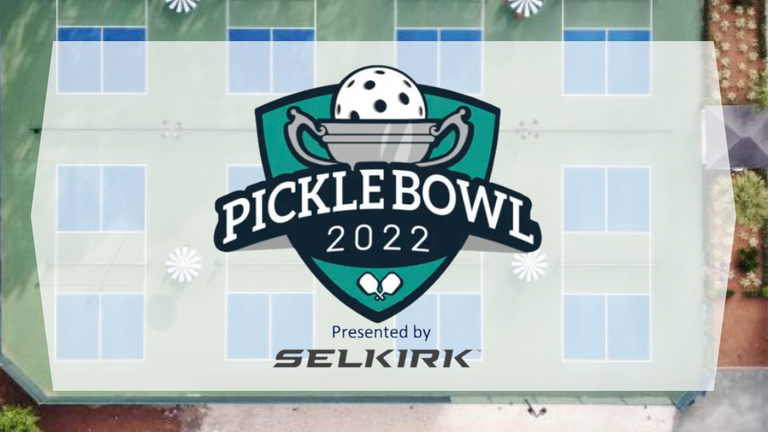 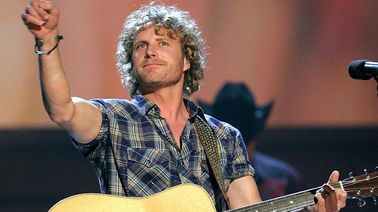 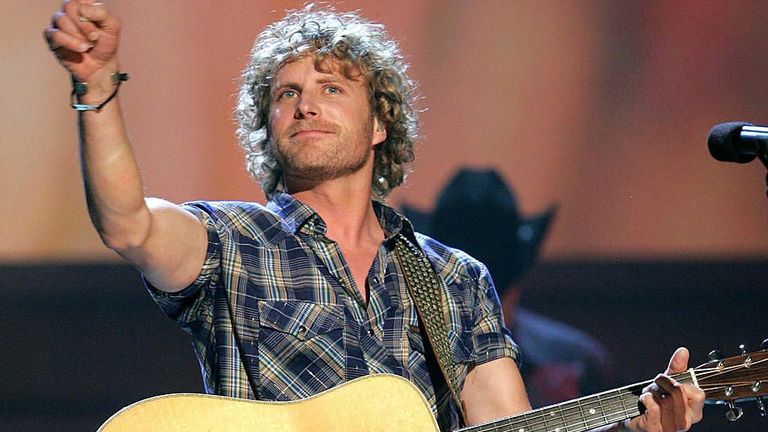 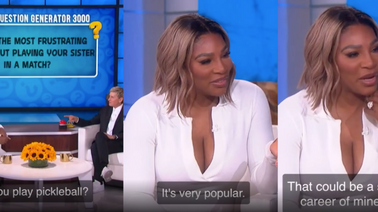 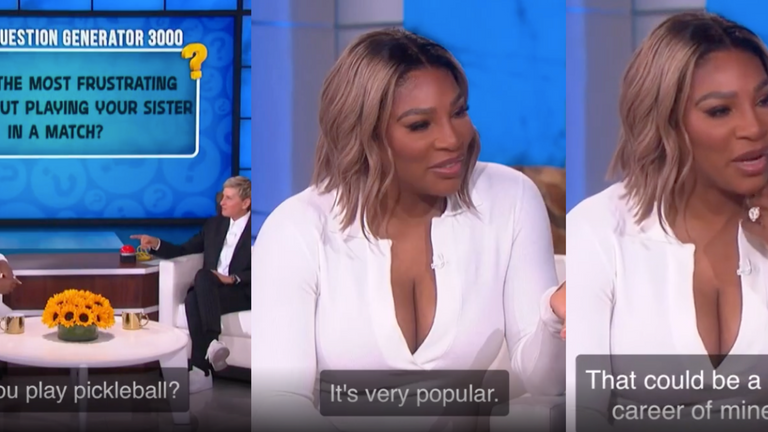