Brooklyn in the house. The coaching staff of the Brooklyn Nets did a little team bonding on the pickleball courts with the help of the PPA and the world’s number one ranked player. Check out the little cross-court winner at 0:51.

The head coach of the nets is former NBA MVP Steve Nash. Nash is crazy athletic and is skilled in soccer and hockey in addition to basketball. You can see even in this short clip that he is probably a beast on the courts.

Let’s throw it back to the 2005 dunk contest, where Nash helped out former teammate and current Nets assistant coach Amar’e Stoudemire with some historical dunks. Were talking an alley-oop off the backboard, off a header, pure nostalgia.

Pickleball is being picked up by athletes everywhere. As more athletes flock to the sport we are going to see the level of play keep rising and more innovations like the Erne come into play. The game is still young and it’s exciting to see it embraced and enjoyed by all. 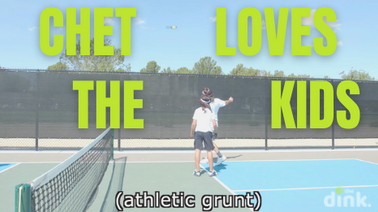 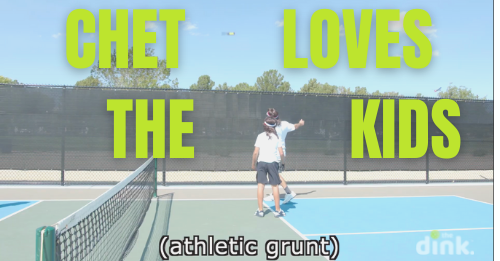 Chet Subaru Gives Back to the Youth of Las Vegas 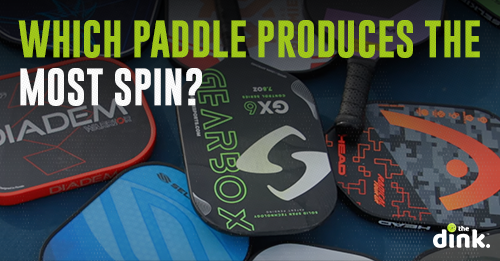 Which Paddle Gives you the Most Spin? 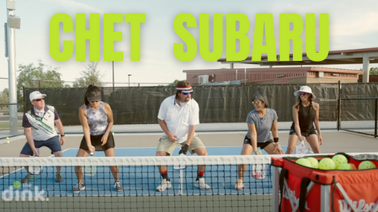 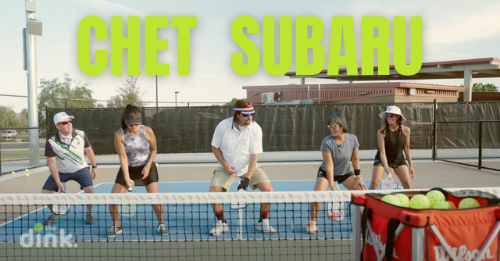 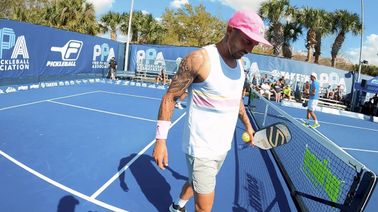 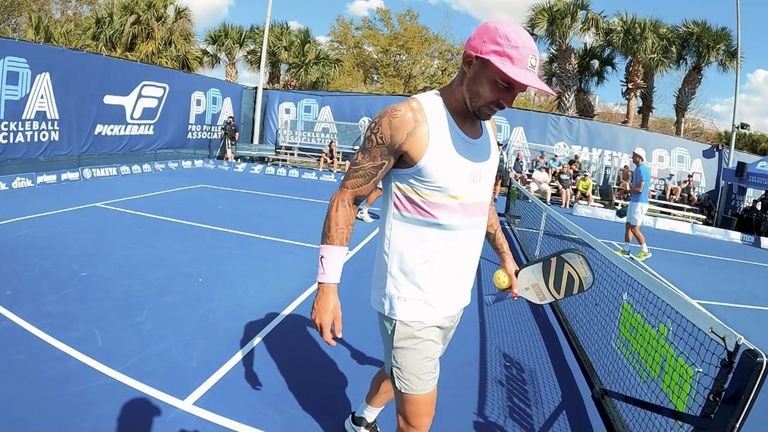