Like pickleball, PaddleSmash was created as a way to entertain the inventor's kids. Joe Bingham couldn't drive all seven of them to pickleball courts 20+ minutes away, and he wanted something they could set up in their own back yard.

That's when an idea came to him.

Bingham invented a game combining the best of pickleball and roundnet. In PaddleSmash, two to four players use paddles to bump, set, and then smash a pickleball into the hexagonal court and over the net.

It's something convenient and fun to play on vacation, at the beach, or in just about any yard. And you can use your pickleball paddles and balls!

One element of PaddleSmash which differentiates it greatly from pickleball is the role of the net.

In pickleball, players simply have to land their shot over the net. How far over and with which technique is completely up to them. But in PaddleSmash, the net functions as way to localize play around the hexagaon and to force players to hit the ball with downward motion.

So the game is less-intensive than pickleball singles while maintaining its own distinct challenge. It's more vertical than pickleball, creating big, exciting sweeps of movement.

Try out PaddleSmash – the back yard game that pickleball fans will love. 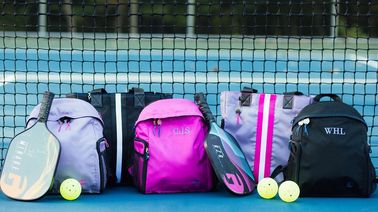 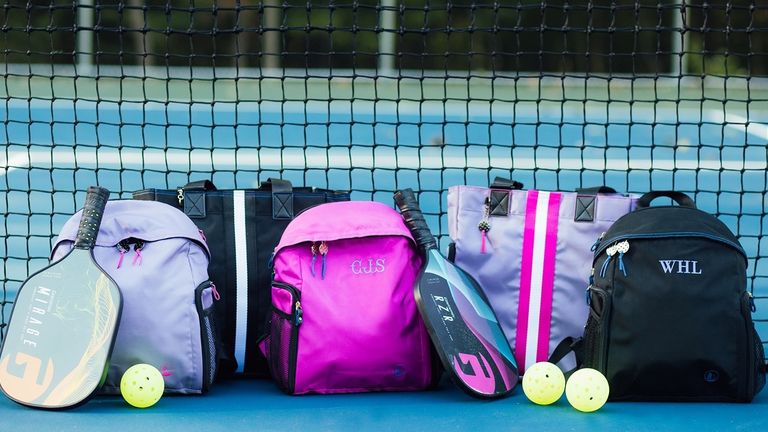 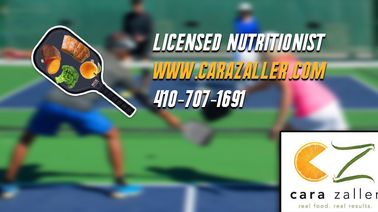 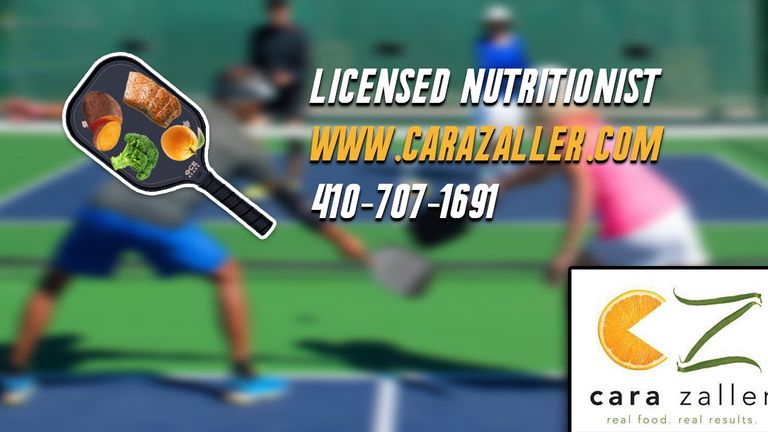 Step in the Kitchen to Maximize your Pickleball Nutrition 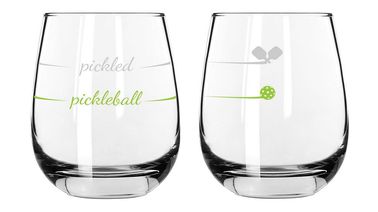 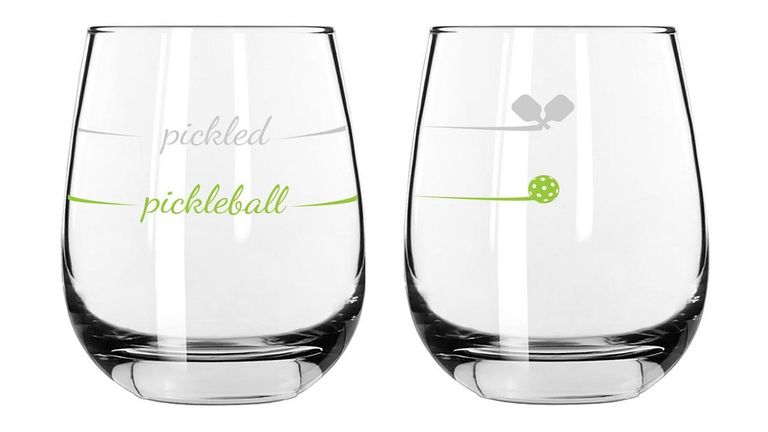 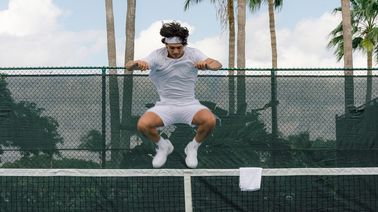 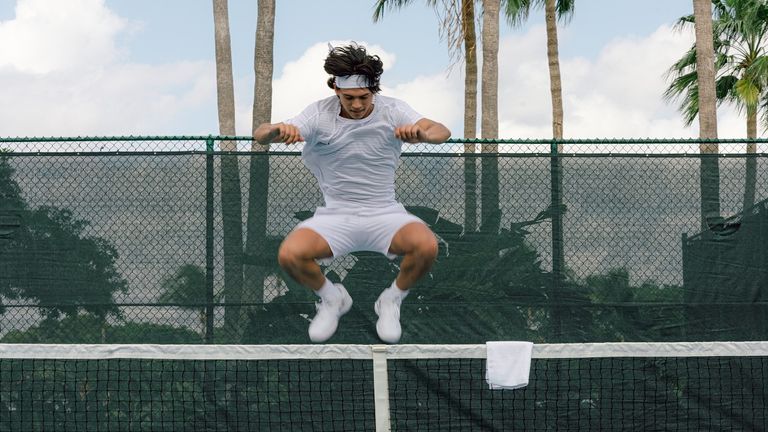