Should You MISS More Serves? Zane Navratil Thinks So

Zane Navratil thinks you should miss more serves. Why on earth would a pro say that?

“I can go the rest of the year without missing a serve, a dink, an overhead…without making any unforced errors,” he explains in a recent YouTube video.

“But I would hit every shot to the middle of the court and six feet over the net. I also probably wouldn’t win a point in 2022.”

See what he’s saying? Ultimately, yes, it’s embarrassing to miss a point on a bad serve, but serves are just like any other shot in the game: there’s a risk-to-reward tradeoff between aggressive and conservative play. You need to fight past that stigma and embrace the fact that a powerful, well-placed serve is better in many situations than a weaker, conservative one.

“I win the most matches when I miss 10-15% of my serves,” he says. So clearly, it’s not always best to play it conservatively.

Here’s what Zane says any good serve should have:

How successfully you pull those off will be determined by practice and the grit needed to take a risk.

Read Next: Zane Explains: Why Don't Pros Use the Drop Serve? 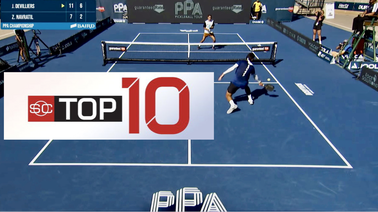 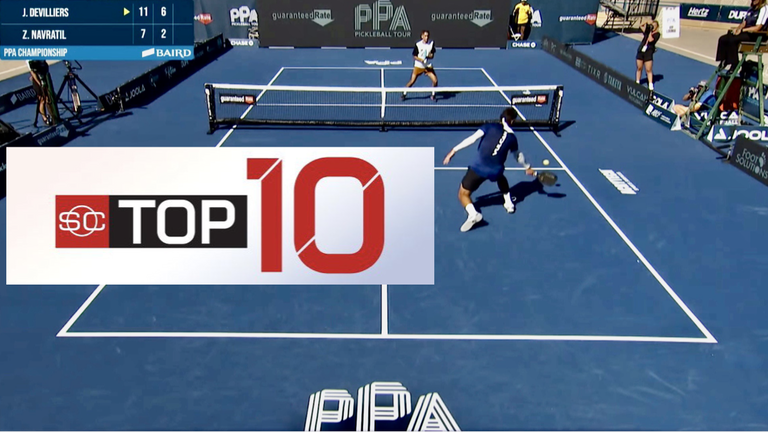 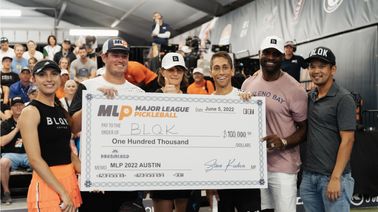 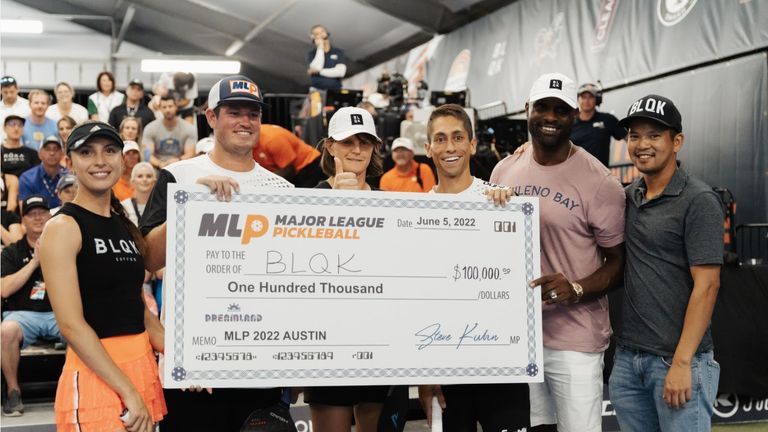 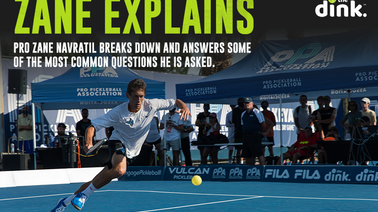 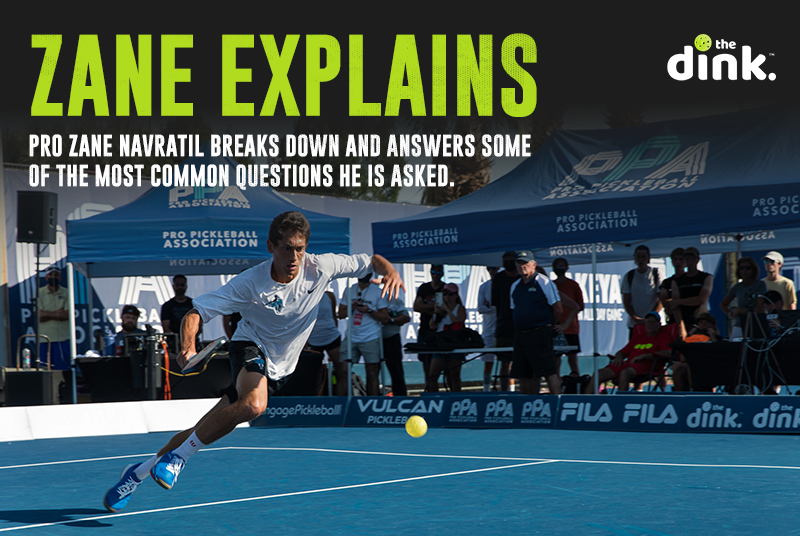 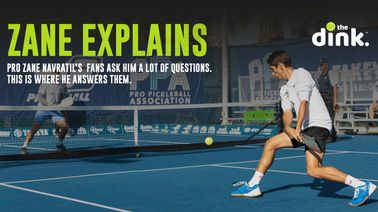 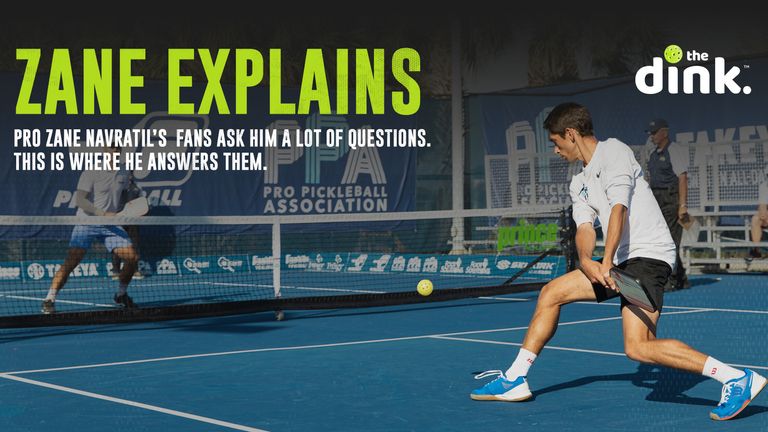