What wins games? Most of the time it is whoever makes the fewest unforced
errors. What causes unforced errors? Constant pressure.

There are a few different ways to put pressure on opponents. This is crucial to
win games in general, but especially tournament matches.

Everyone is already tight and nervous going into a tournament, so be the one
to dictate the points and force pressure on opponents.

Let’s get into different ways to apply pressure.

This is pretty simple, but hitting a good, deep serve and return forces the other
team to think about hitting a good ball. If the serve is inconsistent and maybe
goes out or is soft and short, it’s an easy return every time and the opponent
has nothing to worry about.

The same applies for a return. The return doesn’t have to be hit hard, but it
needs to be deep. It is actually better to hit a return with some height because
it gives you more time to get up to the non-volley zone and get ready to hit that
fourth shot.

So often, players hit a serve and take one or two steps in. When the return is
deep, this forces the player to hit their third shot off their back feet or heels.
Anything hit off balance isn’t going to be as precise when off-balance.

To beginners or players first coming into pickleball, there is a misconception
about dinking. “Hit dinks continuously until someone pops it up”. Although
this is true, there is more to it. Don’t sit back and wait for a pop up. Force the
pop up.

Even with shots as simple as a dink, there are always ways to make the
opponent uncomfortable. Dink to where they aren’t. Move them around. Never
allow the opponent to sit back with confidence, knowing it’s going to be an
easy shot.

● When cross court dinking, go to the outside foot of the opponent, then
inside foot. Go back and forth, never allowing the opponent to get
comfortable hitting the same shot.

● DINK MIDDLE. The higher levels tend to be implementing this strategy a
lot. It makes the opponent think about who is going to take the shot, and
even the smallest hesitation can lead to a pop-up or a ball in the net.

● Move the ball around. Middle, cross court, straight ahead, back to
middle.

● Change the depth on dinks. Some bounce in the kitchen, others bounce
at the opponent’s feet, forcing them to decide whether to take the ball
out of the air or off the bounce.

● Change the speed of dinks. Some extremely soft that lull the opponent
to sleep, next time put some pace on the ball.

The first step is to determine what YOU do best. Is it the slow, patient,
outlasting opponents style? Firefight legend?
Force the opponents to play your game.

Winning in the Trenches

Let’s say we are most successful in the long dink rallies.

Hit a third shot drop, rather than a drive, and get to the kitchen. Be patient and
force that pop-up. Use all the strategies from above to force pop-ups or
mishits.

Block or reset any speed-up and force the opponent to dink with you. When
players get sucked into the opponents play style instead of theirs, it rarely
results in victories.

If players win only 51% of firefights or hands battles, shouldn’t they be
speeding up every opportunity that presents itself? Yes.

Speeding up anything and everything is a recipe for disaster. Be selective.
But with that being said, any ball high enough (off the bounce or out of the air)
should be an attack if the player feels like they win the point when things get
hot. Remember to reach.

Force the other team to play your game. Dictate the type of point that
produces success.

Pressure on opponents in a tournament is a necessity. Make them second
guess themselves. Overall, make them THINK about what you might do.

Pickleball is an incredibly intellectual game. Realize ASAP that a strategy
going into the match may not work as well as previously thought. A change in
strategy and having a quality game plan is the difference in a win or loss,
especially in a tournament.

See what doesn’t work and stop doing that. See what works and keep doing it. 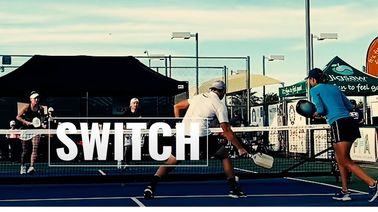 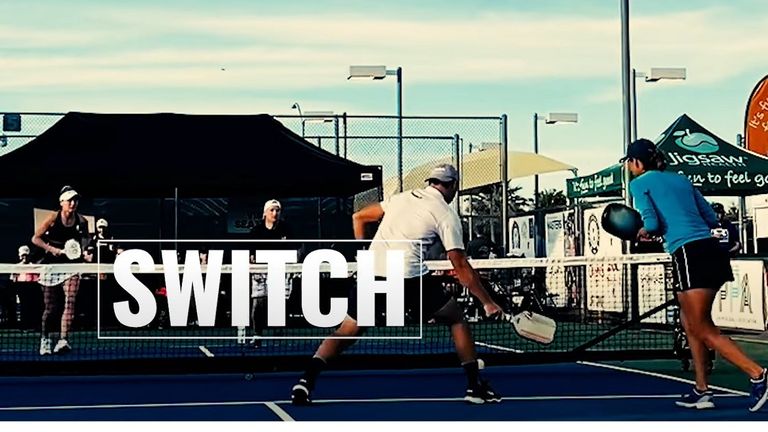 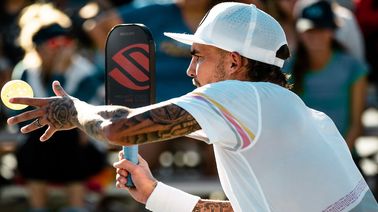 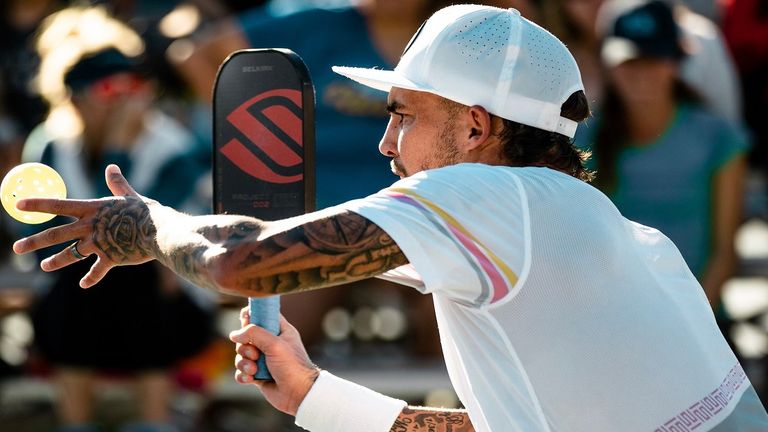 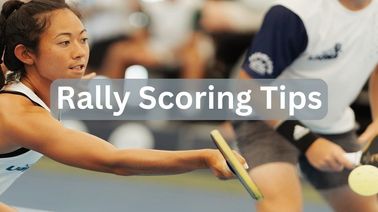 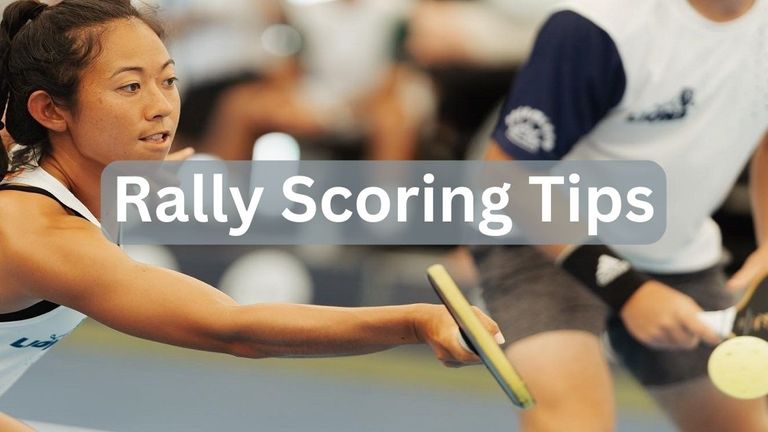 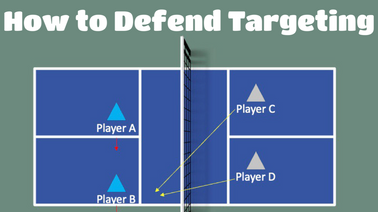 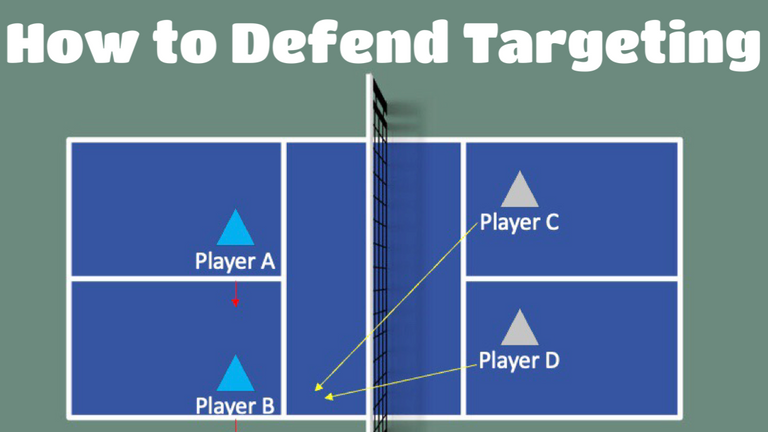