A group of anonymous pickleball pros reached out to The Dink in reaction to a recent statement from CRBN and the recent happenings of what has now been dubbed "Paddlegate."

We welcome USA Pickleball and CRBN to offer thoughts on any of the below, and will be happy to update this article with their responses.

We are always willing to provide a platform to those in the industry who feel they have something important to say.

1. A 1st generation CRBN paddle (infamously known as the "OG") is extremely difficult to obtain due to a  limited amount in circulation. However, an OG paddle that had seen several months of use was recently acquired and formally tested by the PPA using the official surface roughness meter on May 20th. The average came in at 56 microns (40% over the legal limit) even after months of use on the paddle.

This busts the current CRBN narrative delivered in their official statement, which can be found via The Dink blog, claiming that certain 3rd  Generation paddles were part of a “bad batch”. It is clear that paddles that are far beyond the legal limit were being produced from the start of production.

2. The most abundantly clear infraction that CRBN committed is so obvious that it can easily be overlooked — CRBN was knowingly submitting specific paddles to USAP for testing that were DIFFERENT  from the paddles that they shortly thereafter produced and provided to their pro players and to the general marketplace. Obvious proof of this lies in the fact that CRBN initially got their paddles on the approved list but had paddles in their OG batch that were undeniably and unmistakably way beyond the legal limit.

3. Two high-ranking USAP officials, including one member of the paddle testing team, have stated that USAP did indeed warn CRBN a minimum of two separate occasions that their paddles were not passing tests and were in danger of facing consequences. This busts the CRBN narrative that they were supposedly blindsided by not receiving prior warnings.

4. USAP tested multiple 3rd generation CRBN paddles at the US Open in April. These paddles were bought from a reseller (Pickleball Central) and were not the paddles sent to USAP directly from the CRBN company. Both paddles failed the on-site surface roughness test and were sent to the USAP lab for confirmation.

Sources have stated that, in the USAP lab, the surface roughness was measured at a  minimum of 20% over the legal limit with some reports being as high as 75% over the legal limit. (high 60s and up to 70 microns) These two separate paddle measurements caused USAP to immediately remove all CRBN paddles from the approved list. However, the lack of transparency of the testing details allowed CRBN to escape much of the bad press and other real consequences that they would have received had the testing numbers been published.

5.  A member of the official USAP paddle testing team stated that suspicious activity took place on multiple occasions when some CRBN players, when asked for their paddle to inspect, pulled out a  specific different paddle from their bags. The implication is that it is highly probable that CRBN was providing certain pro players with a paddle to play with and also a different paddle that they deemed suitable for testing.

6.  According to an unnamed pro player who has a close relationship to the CRBN owner, the owner admitted that the OG batch of paddles were produced well over the legal limit but did not expect “pro players” to use them. This is, of course, an account of someone’s personal conversation, but it is worth noting.

7. CRBN paddles were receiving complaints from high-level players with years of experience who are familiar with the performance characteristics of legal paddles. A substantial number of professional players noticed a clear aberrance in the performance characteristics of CRBN paddles relative to other brands known to be relatively close to the maximum legal limit. It is straightforward for players with extended experience to flag inconsistencies in things such as: feeling the surface roughness of CRBN  paddles, playing with them, or even watching shots being hit with them by another pro player.

To say that it is an unfair advantage for a player to have a paddle that is as high as 75% over the legal limit is an extreme understatement. This substantial difference in playability was being flagged by players for months as CRBN was producing generations 1, 2, and eventually 3.

The primary question is why won't USAP release CRBN's test result details as well as the warnings that were issued prior to the banning? One would think that transparency would be an important responsibility of USAP, but thus far no publicly available information has been released, allowing public perception to fall in favor of the offender of the rules — CRBN.

This an egregious miscarriage of justice and is not fair to the numerous paddle companies who have worked diligently to play by the rules for years. USAP is welcome to refute any of the information above, by releasing the true measurements and also the prior warnings to CRBN. It is their role as the governing body to ensure fairness across the board. 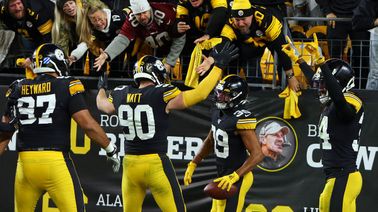 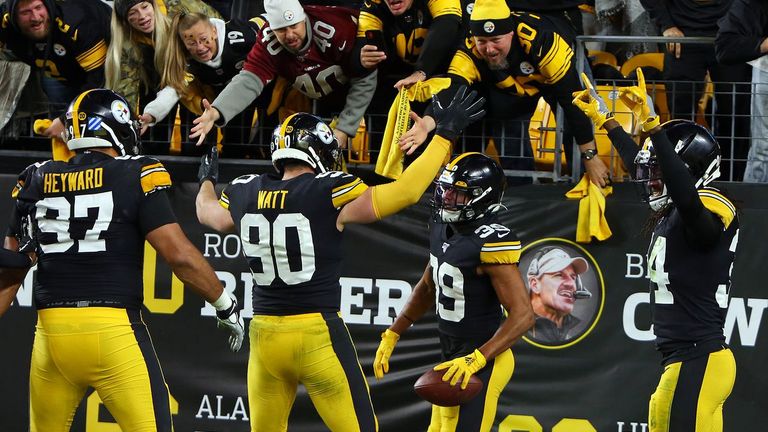 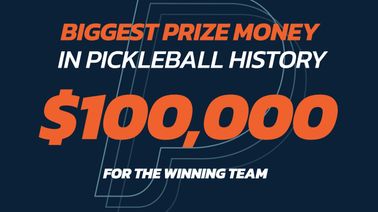 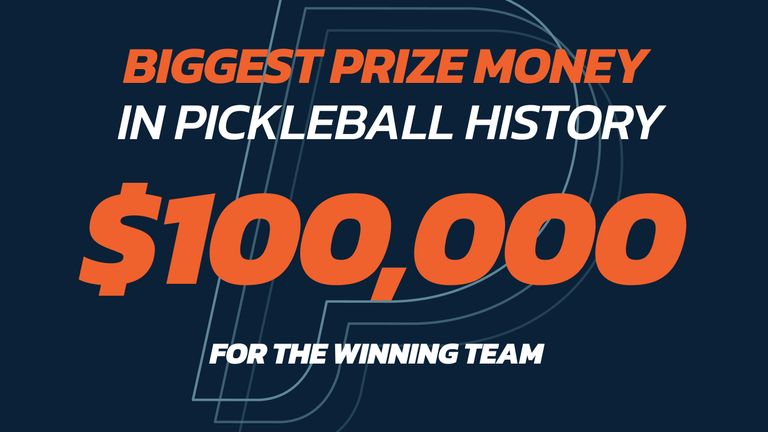 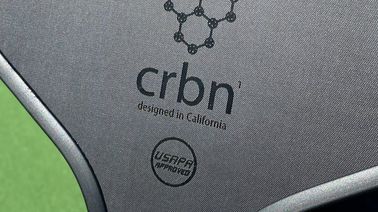 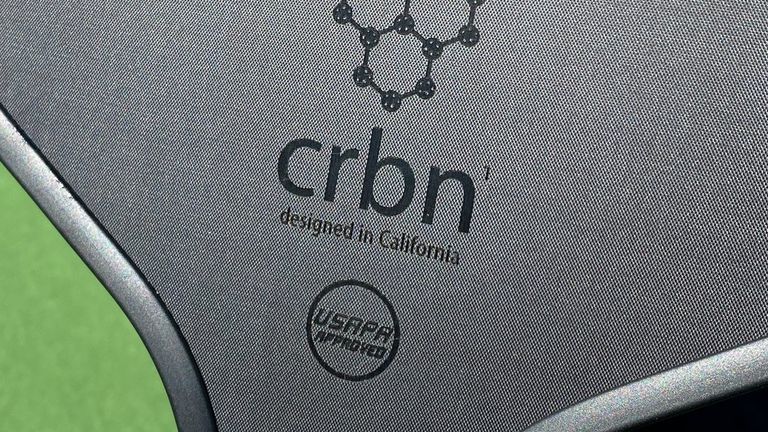 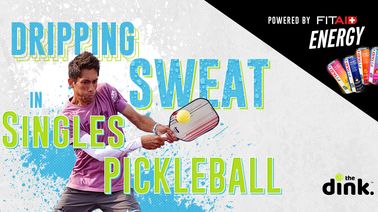 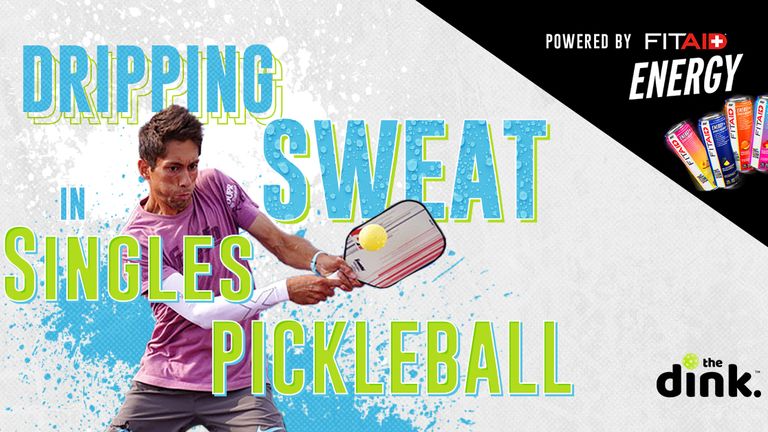