Where to Return the Serve in Pickleball

Don't Give Away Points on the Return

"Down the middle solves the riddle" - we've all heard it before. But rarely in reference to return of serve...

The greatest sin in pickleball, aside from missing your serve, is missing the return of serve. Often, the cause is "trying to do too much". A crafty backhand slice, a hard ball to the corner....you're overcomplicating it, mate!

Perspective: you have 6 opponents on the court

Recall this perspective the next time you're on the court. Mentally identify each. What types of shots will reduce the number of opponents? What shots will increase that number?

Seek to Minimize the # of Opponents

A deep ball down the middle eliminates three opponents: the net (high ball - this also gives you more time to advance to NVZ) and the two sidelines (middle ball).

By eliminating opponents your margin of error increases. Nobody is perfect. Many balls have been aimed toward the sideline with good intentions. But a slight miscalculation in the swing or even an errant gust of wind can move that ball from in to out.

This is a free point for your opponent. They collect the point and move on to the next serve. Don't give points away on the serve return. It is the defensive aspect of pickleball. Because of the two-bounce rule you have the advantage as the returning team and are playing defense to keep your opponent from scoring.

Just like in other sports, trying to go for the hero play on defense can give the other team free points. In basketball, if you try to intercept a pass on the wing, you leave your team exposed. If you fail to intercept the pass it leads to an easy layup for the other team. Essentially a free point.

In pickleball, the returning team should play defensively. They should be conservative with shot selection because every error is a point for the other team.

Down the Middle Solves the Riddle

The easier (and smarter) shot it to return down the middle. And by going middle, you're forcing your opponents to make a decision. Whose ball is it?

A ball down the middle can instead lead to a free point for you. If the other team fails to communicate, then no one hits a ball and just like that, a serve return winner.

Even if the return isn't a winner, a ball down the middle forces them to interact which can cause all types of errors. An extra step toward the ball can cause an improper swing from a partner.

A late 'yours'  call can force a shot that is off-balanced or rushed. Paddles colliding could send the ball off the court completely. This is the time to let them make the mistake and be patient.

The number one rule in pickleball is 'keep the ball in play'. This is never more important than on the return of serve. When in doubt, a solid fallback is "down the middle, solves the riddle".

For more tips on returning the serve, check out this video from PrimeTime Pickleball. 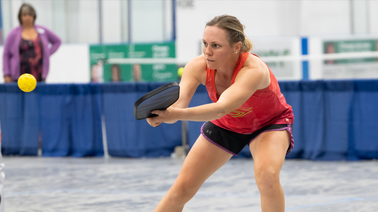 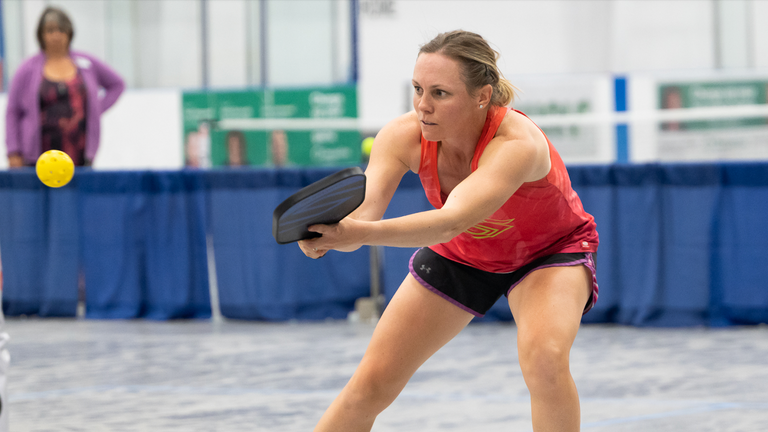 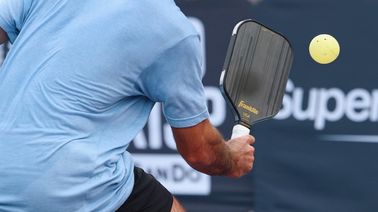 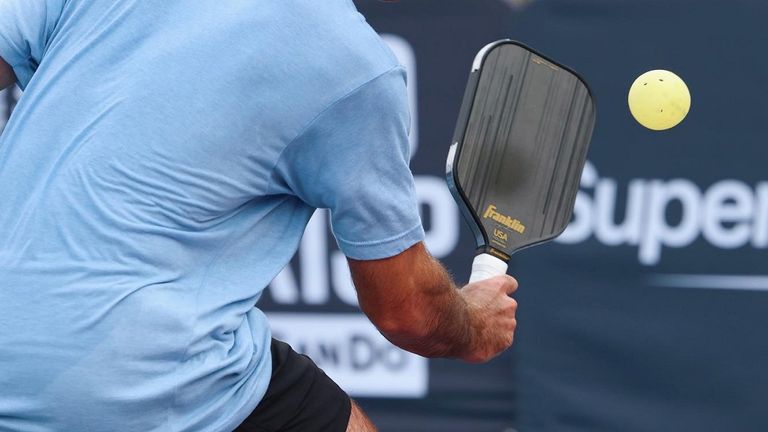 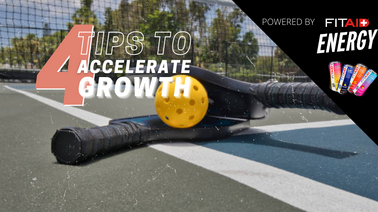 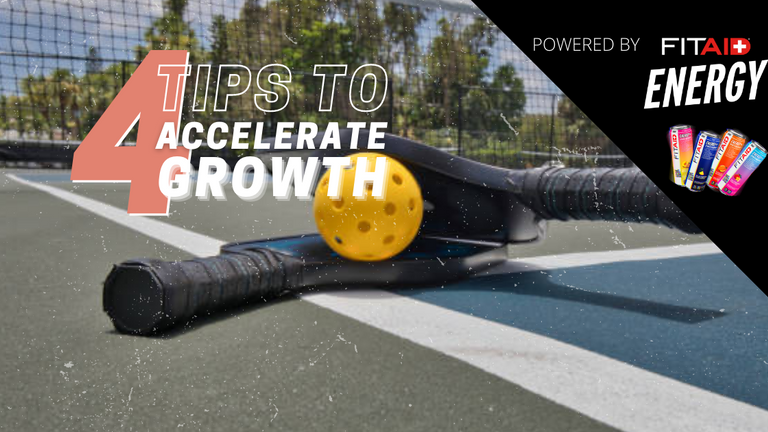 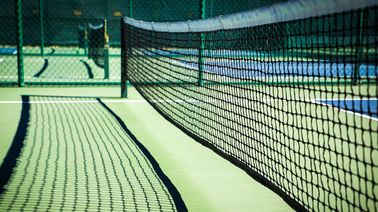 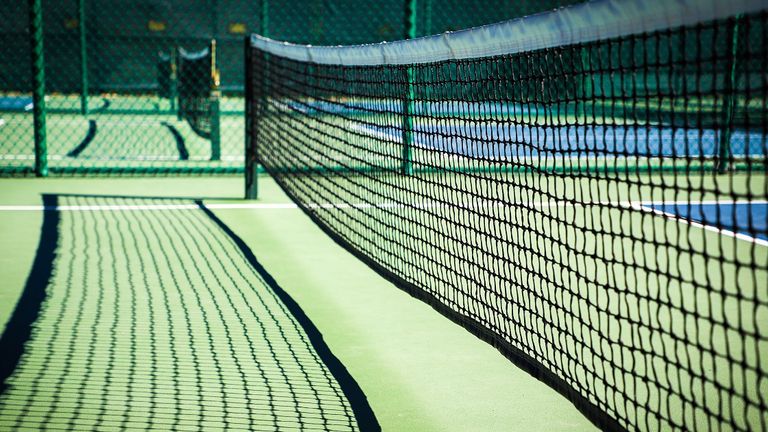