"Most of the time, it's a fair assumption that the other team is going to get the ball back. It's just a matter of how can I make them as uncomfortable as possible with this ball?"

Kyle Yates is thinking two shots ahead when he initiates speedups. A well-placed speedup has only one job, to set up the next shot.

A quick flick into an uncomfortable spot (think chicken wing, shoulder or high to their backhand) starts the firefight. The opponent counters with a rushed or awkward attack. Having started the fight, Yates is ready for clean up on this sweet little 1-2 punch combo.

He describes it in more detail here:

The initial flick is BAIT for the opponent. If they take the bait and try to attack back, it's likely to be a high uncontrolled attack. That is exactly what Yates is looking for. A ball that is just high enough for him to put it away and like he says in the video, it doesn't take much.

Yates has been playing pickleball longer than just about any active pro. He has seen it all. Early in his playing days, he learned from getting tagged by legend of the game, Enrique Ruiz.

Yates got bodybagged '5 times' in a match by Ruiz. Yates was used to being able to handle the attack from most players. When the attack was a 1, 2 combo he fell a step behind. Instead of depending on reaction speed, it became important set up the next shot.

Learning that lesson the hard way led to multiple national championships and a nomination for this year's class in the Pickleball Hall of Fame.

When setting up the attack, be sure to get into position for the finish. A great example of this comes from Daniel De La Rosa. A quick side step is all it takes. Dictate the point. Call the shots, so you know what is coming next.

An attack at their body should return a ball directly back at you. Slide out of the way and give yourself room for the finish.

Yates describes this in detail in the video above. He will send a ball quickly at their backhand then move into position for the finish.

It's common to think of the speedup as an attempt at a winner. It can be. But at higher levels, you have to expect that the ball is coming back. Use that to your advantage. 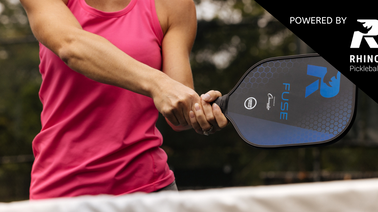 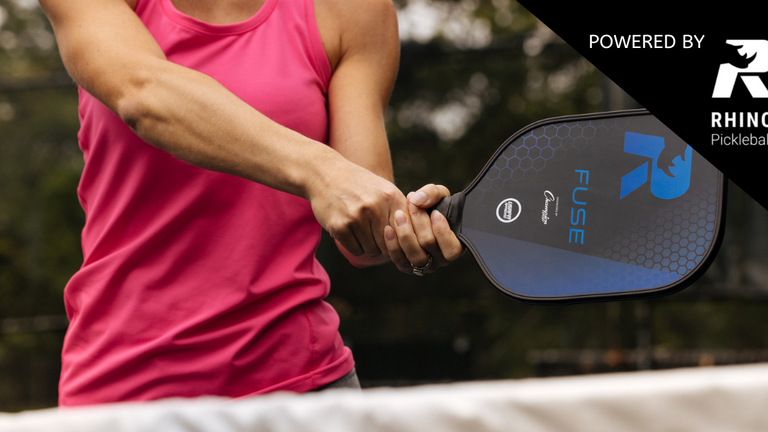 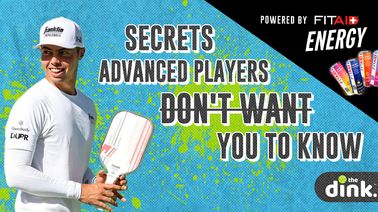 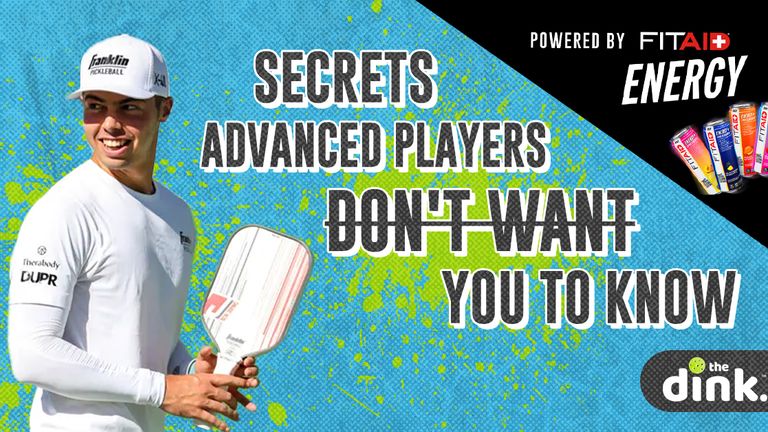 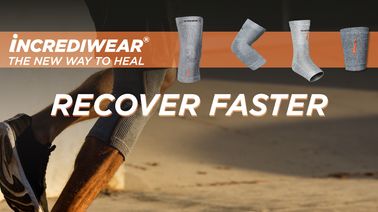 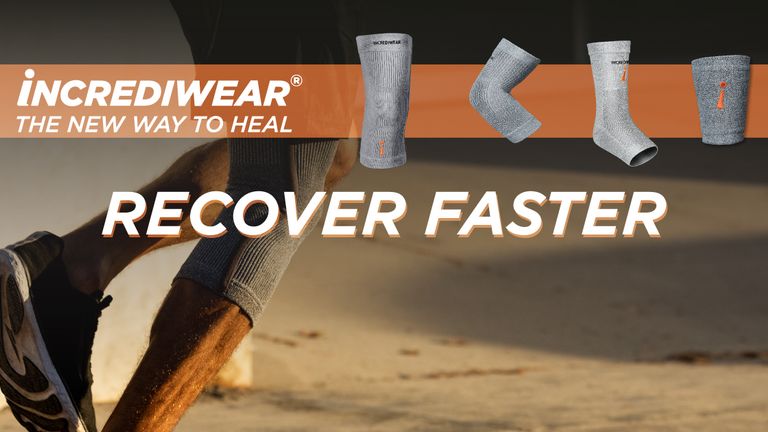 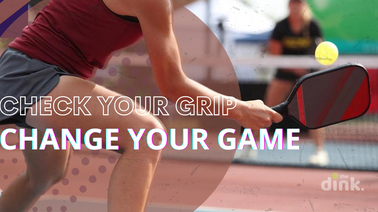 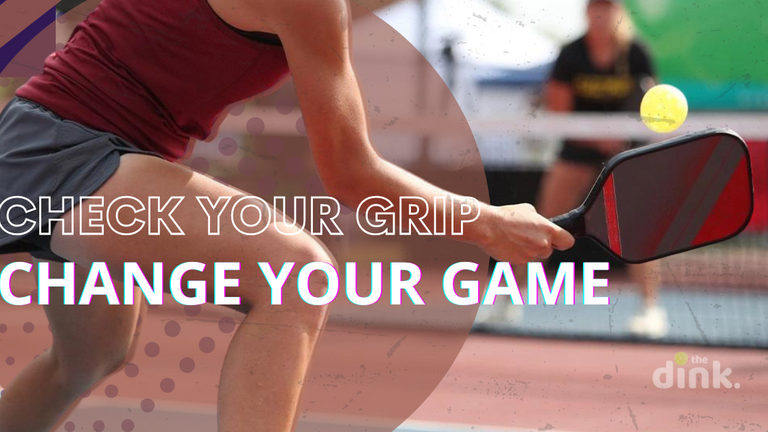 I Changed to a Continental Pickleball Grip and Instantly Got Better