The offseason for MLP is no time to rest for team owners. Eight of the twelve teams made roster moves last offseason and the current offseason has started with a bang.

Team owner, Drew Brees, is bringing the all business NFL approach to the Mad Drops Pickleball Club. They have moved two pieces to start the offseason shuffle.

The Mad Drops PC traded Adam Stone and Vivienne David to the Jackrabbits for AJ Koller and Mary Brascia.

This is truly a blockbuster by MLP standards, David was the third overall pick in this year's draft and the second woman off the board, Koller went sixth overall and was the third men's player selected.

Stone has unfortunately missed both MLP events this year due to injury. He moves to the Jackrabbits who need more than a rabbit's foot for luck. They are in desperate need to switch up the pace after disappointing finishes in Austin and Newport Beach.

Adam Stone shared the story of how the trade affects his position and what it means for both teams on the "It Feels Right" podcast.

Stone and Nunnery debate the best way to construct an MLP roster through drafting and trades. The Ranchers won MLP Newport Beach after trading for Jackie Kawamoto. Kawamoto have them two of top 12 women in the league which seems to be a key to having success in the league.

Kawamoto's counterpart on the team was Anna Bright. Bright is not only one of the top 10 women in the league but also top 1 or 2 as a team hype woman.

The strength in the women's game combined with the upside of DJ Young and James Ignatowich was a winning formula for The Ranchers. It appears that the gap  between the top half of women is still slightly larger than in men's.

Women are also the deciding factor in the mixed game. Women's players get more touches in mixed matches. Stone says "It's usually the female player that decides the outcome of these matches."

Today MLP announced another huge trade that moved 4 players. The Hard Eights and The Bus exchanged 2 players from each team.

Susannah Barr and John Cincola of the Hard Eights were traded to The Bus in exchange for Kyle Yates and Milan Rane.

It appears the Hard Eights are following The Ranchers model and putting the focus on acquiring two top 12 female players. Barr joins Lauren Stratman on The Bus and will be one of the best female teams in MLP.

For the Hard Eights, Kyle Yates pairs up with Andrei Daescu to give them a stronger look in the men's game.

Mixed doubles is where things get interesting. If these two teams were to play head to head, where does the advantage lie? It tough to say without knowing the specific matchups but if we're lucky, these teams will settle the debate in Columbus at the next MLP event.

There are a few key dates leading up to Columbus. Tomorrow, August 26 is the last day to place a player on waivers.

Any teams that have dropped a player will be eligible to select at replacement player in the supplemental draft, August 29. The draft order will be determined by a lottery system. To see the fulls details on the lottery system check out MLP's post.

Trades are still allowed and encouraged following the supplemental draft. The trade deadline for the Columbus event is midnight on September 7.

MLP Columubs will be played at Pickle and Chill, October 14-16. 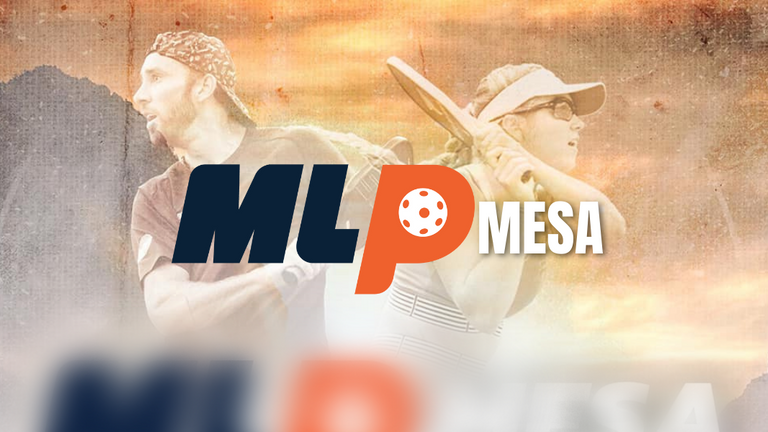 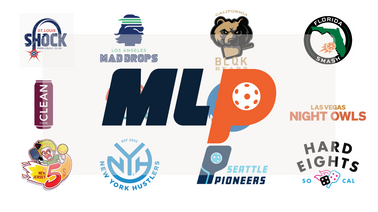 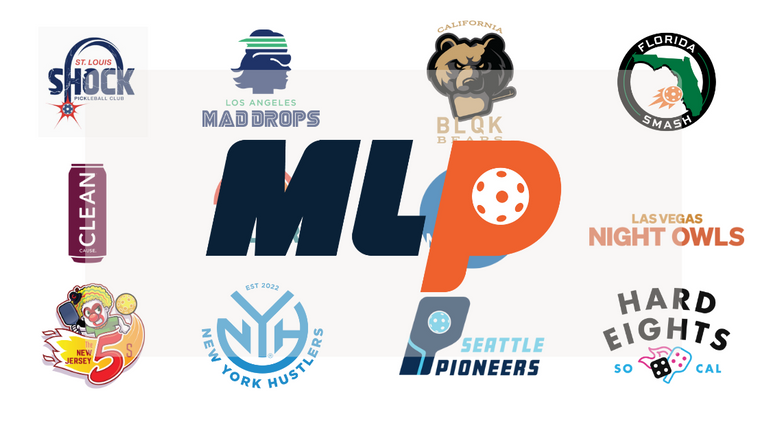