The picks are in! The Shuffle Draft is complete and the four teams needing to fill their rosters are now full.

The Bus had first dibs at the Newport Beach player pool after dropping Eden Lica yesterday. They must have been impressed with the Wes Burrows showing at the PPA Orange County Cup. He was selected over all the other men's players in the pool.

Burrows got people talking in a match against Matt Wright and Riley Newman where he and Jeff Warnick forced them to three games. Burrows was launching forehand rockets and winning hands battles with the best in the game. The crowd was left wanting to see more and we are excited to see more in Newport.

The Ranchers were up next and selected a 2022 breakout player, James Ignatowich. Ignatowich has had some big wins in the singles game but is yet to find success in doubles.

There is a big trade-off moving from Austin Gridley to James Ignatowich. Gridley is a well established doubles player whose weakness was on the singles end. The opposite is true for Ignatowich. Luckily, Ignatowich will have some of the best partners in the game.

He and Anna Bright have been pairing up for tournaments and improving their mixed doubles game. On the men's side, he is paired with DJ Young who has no issue eating up 60-70% of the court.

The Ranchers will get a boost in the Dreambreaker setting, with this exchange. Ignatowich will be able to take their lead position in singles and be a matchup nightmare for the opposing teams.

Teams are not shying away from the singles players. The ATX Pickleballers followed suit with The Ranchers and took a former tennis player mostly known for their singles results. Their pick... Pablo Tellez.

Tellez got some valuable MLP experience with The 5's at the first event of the year. Tellez and The 5's made it through the group stage unscathed but fell at the hands of Florida Smash in the semifinals.

Tellez is a lefty which adds nicely to most teams. In this case, it pairs him with Sarah Ansboury in mixed doubles. Jade Kawamoto is left-handed so she will likely stick with right hander Dylan Frazier. The Tellez/Ansboury matchup is a first-time unique pairing that will be a big question mark for the ATX Pickleballers in Newport. The team had a great run in Austin, we will see if Tellez can fill the loud and unmistakable shoes of Altaf Merchant.

Last but Not Least

The last addition to MLP is Etta Wright who was selected by the Lions. Wright will enter the MLP season with the most to prove. She is one of the lesser-known players on tour.  Here is a video of here and Spencer Smith taking out Simone Jardim & Dylan Frazier in the back draw of the PPA AZ Grand Slam.

Wright and Susannah Barr finished in 4th place at the APP LA Open, so there is no doubt she can keep up. The Lions must have seen something special in her game and hope that she is the missing piece to push them to a championship in Newport.

There we have it. The MLP rosters are set, barring any trades before the July 14 trade deadline. The next two weekends have no pro tournaments which is the perfect opportunity for freshly shaken rosters to get some practice in. The APP is back in action with the Beer City Open starting July 20th. 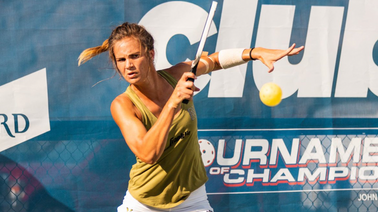 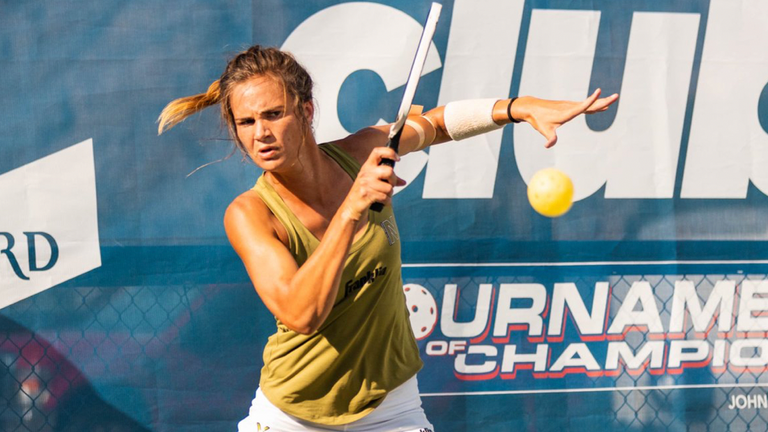 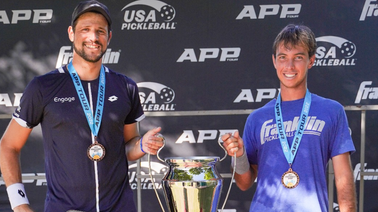 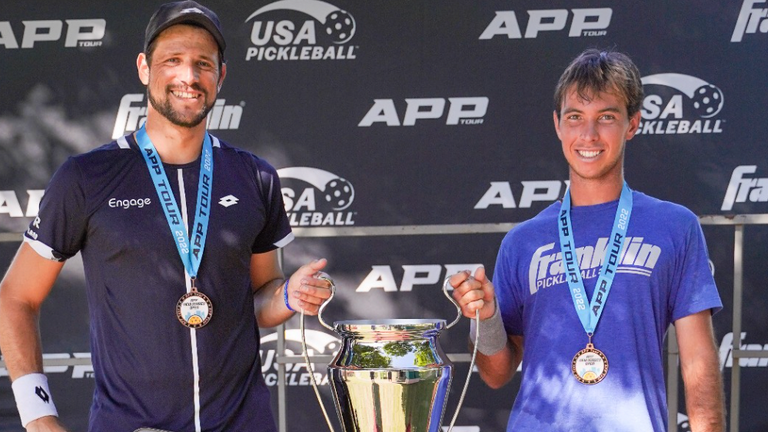 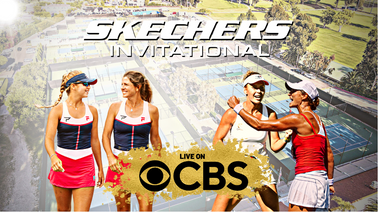 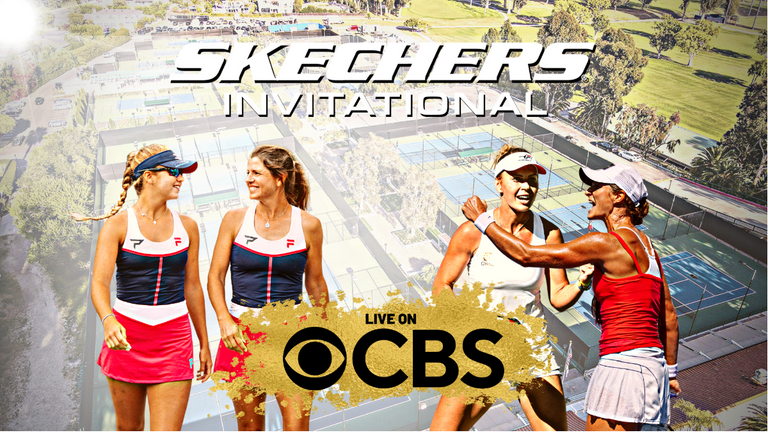 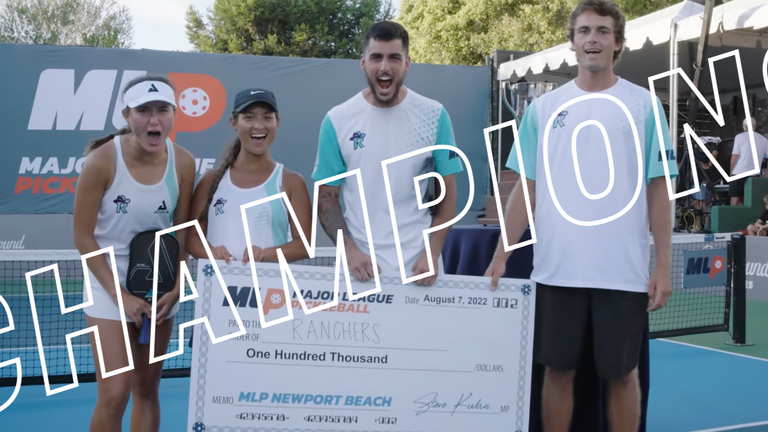