Let's just make your pickleball life easier, shall we?

No reason not to. After all, you're here on this site because you love the game - probably can't get enough of it, either. And what do we all love even more than just reading about pickleball? Well, winning at pickleball, of course.

When you serve the ball deep, it generally backs up the returner. When the returner is pushed back, it generally leads to a shorter shot which means you can get to the non-volley zone line quicker than if the return of serve comes back deep.

A deep serve is a great weapon. It immediately puts the receiving team in a tougher spot. Now remember, don't aim for the back line. While a serve that catches the line is great, it can also be risky. It's not worth serving a ball that goes out. So give yourself a bit of wiggle room and really try to hit that back-third of the court instead of the back line.

A back-third of the court return means you have more time to get to the NVZ. It also means the serving team has to wait longer to start moving through the transition zone toward their NVZ. It also increases the likelihood you'll be able to play your next shot (the fourth of the rally) out of the air. A short return of serve, one that doesn't reach the back-third of the court, reduces the chance of you getting to the net before the serving team and thus really reduces the chances of you being able to hit an effective fourth shot.

So, let's say you've hit that back-third of the court, making sure, just like when you serve, to not try and be a hero and hit that back line. Leave room for error. If you try desperately to knock the ball off the back line, you're gonna miss and that's a free point for the serving team.

You've now hit that good, deep return and made your way to the NVZ line. Be a back-third player again.

And if you can do all three of those things, you'll really start finding yourself and your partner winning more games. 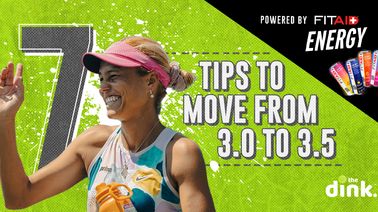 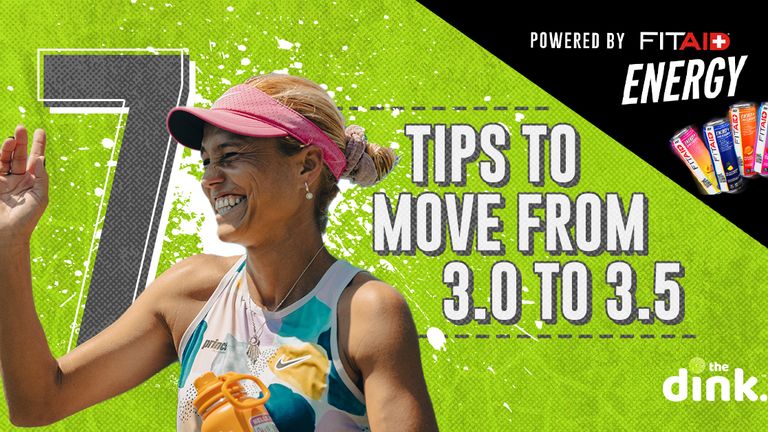 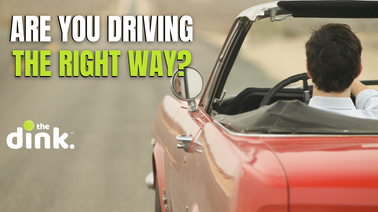 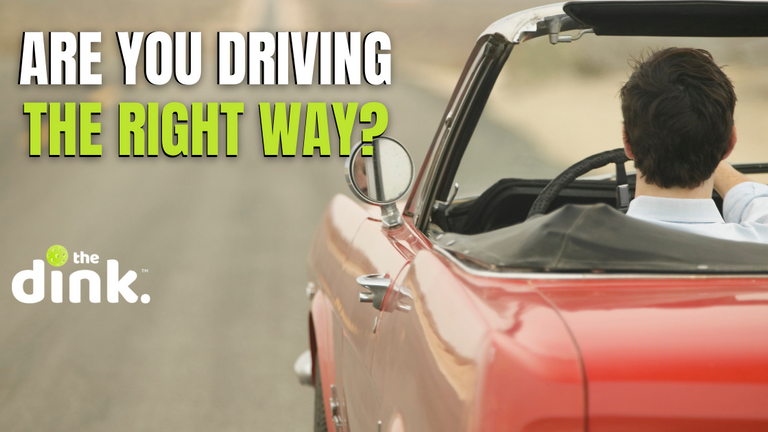 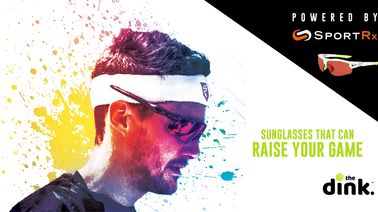 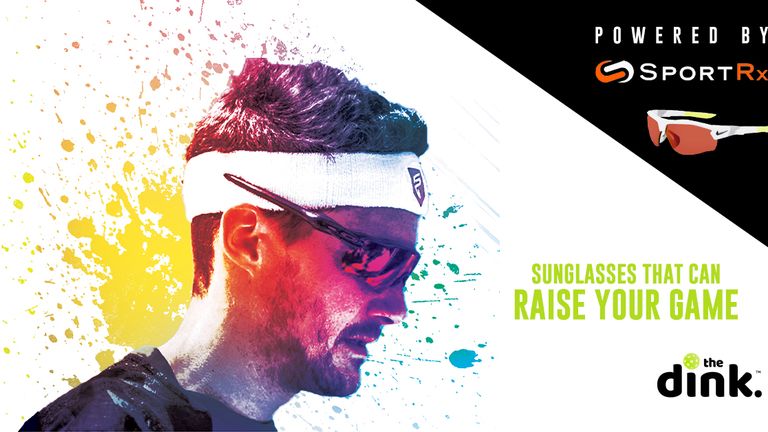